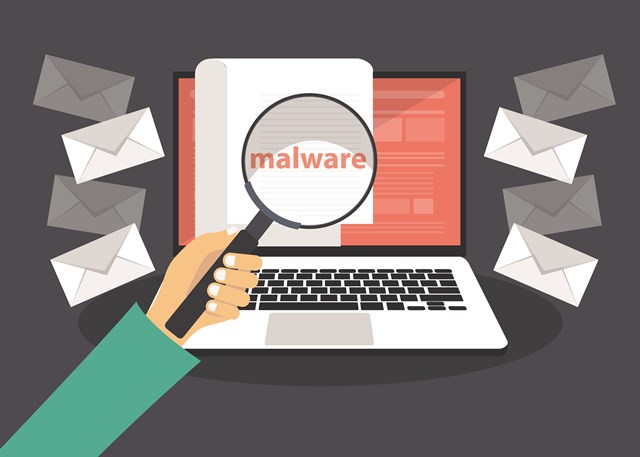 Security in the digital business world is really a challenge these days, and the world wide web is becoming as full of nefarious characters at the town of Machine, the ‘End of the Line’ as it were in the cool monochrome Western Dead Man with Johnny Depp from the ‘90s. A few months back we had detailed the big bad Spectre virus that had come onto the scene and posed major threats as regarded the insecurity of data for any type of website handling sensitive personal information.

It continues to be a ‘thing’, and in response to it Google recently enabled a new security feature in Chrome that secures users from malicious attacks like Spectre. It’s called Site Isolation, and is a new feature available with Chrome 67 on Windows, Mac, Linux, and Chrome OS. Here at 4GoodHosting, we’re a Canadian web hosting provider that puts an emphasis on this for obvious reasons, always seeking to be as on top of our clients’ web hosting needs as effectively as possible.

Google’s experimentation with Site Isolation has been going on since Chrome 63, and they’ve patched a lot of issues before enabling it by default for all Chrome users on desktop.

Chrome’s multi-process architecture allows different tabs to employ different renderer processes. Site Isolation functions by limiting each renderer process to documents from a single site. Chrome then relies on the operating system, and mitigates attacks between processes and any site.

Google has stated that in Chrome 67, Site Isolation has been enabled for 99% of users on Windows, Mac, Linux, and Chrome OS, according to a recent post on their company blog, stating further that ‘even if a Spectre attack were to occur in a malicious web page, data from other websites would generally not be loaded into the same process, and so there would be much less data available to the attacker. This significantly reduces the threat posed by Spectre.’

Quick mention as well to Speed Update for Google Search on mobile. With this new feature the speed of pages will be a ranking factor for mobile searches. Of course, page speed has already been factoring into search engine rankings for some time now, but it was primarily based on desktop searches.

All of this is based on unsurprising finding showing people want to find answer to their searches as fast as possible, and page loading speed is an issue. Keeping that in mind, Google’s new feature for mobile users will only affect the pages that are painfully slow, and that has to be considered a good thing. Average pages should remain unaffected by and large.

We’re always happy to discuss in more detail how our web hosting service comes with the best in security and protective measures for your website when it’s hosted with us, and we also offer very competitively priced SSL certificates for Canadian websites that go a long way in securing your site reliably. Talk to us on the phone or email our support team.