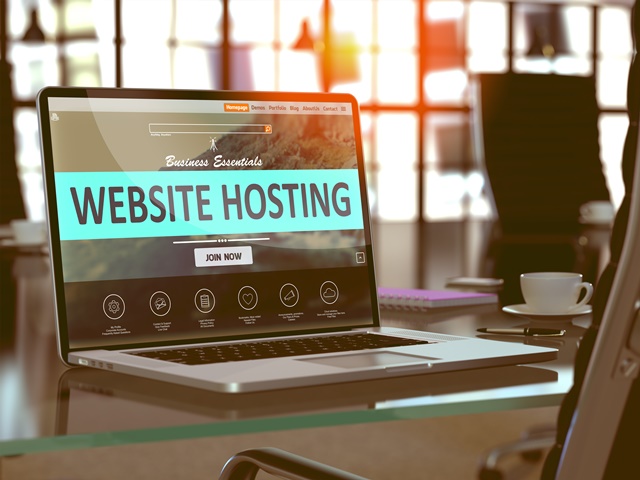 The vast majority of websites are hosted on either Linux or Windows OS servers, and the market share is now shifting towards Linux according to a recent report from W3tech. Consumer surveys indicated that Unix servers make up some 66% of all web servers while Windows accounts for just over 33%. For most this isn’t going to be something they’ll give any consideration to, and it’s true that websites with standard HTML pages will be served equally well with either OS.

These days greater numbers of websites have been ‘revamped’ since their inception and now feature dynamic design elements that enhance the UX experience for viewers. If you are planning to design or redesign your website to be much more engaging, you should work with forms and execute web applications both systems will serve your needs.

Nine times out of 10 you’ll be at your best with either, and at 4GoodHosting our Linux and Windows web hosting specs make us one of the best Canadian web hosting providers with data centers in both Eastern and Western Canada.

Let’s have a look at the difference with each.

The most significant difference between Linux and Windows web hosting is the core operating system on which the server(s) and user interface run. Linux uses some form of the Linux kernel, and these are usually free. There are some paid distributions, Red Hat being a good one, which comes with a number of special features aimed at better server performance. With Windows you’ll have a licensing fee because Microsoft develops and owns its OS and hardware upgrade needs can be a possibility too. We like Linux because over its lifespan, Linux servers generally cost significantly less than a similar one that’s Windows-based.

Before choosing an OS, you’ll also have to consider the script languages and database applications that are required to host the website on it. If your website needs Windows-based scripts or database applications to display correctly, then a Windows web hosting platform is probably best for you. Sites developed with Microsoft ASP.NET, ASP Classic, MSSSQL, MS Access, SharePoint technologies will also head over to the Windows side.

Conversely, if your website requires Linux-based script or database software, then a Linux-based web hosting platform is going to be your best choice. Plus, anyone planning to use Apache modules, NGINX or development tools like Perl, PHP, or Python with a MySQL database will enjoy the large support structure for these formats found with Linux.

Another consideration with these two web hosting options is that Linux offers control panels like cPanel or WHM, and Windows uses Plesk. There are fundamental differences between them. cPanel has a simple user-friendly interface and users can download applications, such as WordPress, phpBB, Drupal, Joomla, and more with super simple one-click installs. Creating and manage MySQL databases and configuring PHP is easy, and cPanel automatically updates software packages too. Plus, we like our Linux hosted websites for people new to the web. cPanel makes it easy for even people with no coding knowledge to create websites, blogs, and wiki pages. You can get tasks done faster without having to learn the details of every package installed.

Plesk is very versatile in that it can help you run the Windows version of the Linux, Apache, MySQL, and PHP stack. Plesk also supports Docker, Git, and other advanced security extensions. Windows servers have many unique and practical tools available as well, such as the Microsoft Web Platform Installer (Web PI) for speedier installation of the IIS (Internet Information System web server), MSSQL, and ASP.NET stack.

Because it’s been on the field longer, there are loads of open-source Linux applications available online. Windows hosting has fewer apps to choose from, but you have the security of knowing they are all from from vetted licensed providers. This increases the rate you can move ahead with database deployment.

A reputable Canadian web host can be expected to secure your website within its data centres, but online attacks on Windows servers over the last few years show that they may be more of a red flag here than with Linux servers. That’s not to say that Linux – or any OS that has been or ever will be developed – will not have any security issues. Solid security is a product of good passwords, applying necessary patches, and using the rack for support.

Further, Linux server is pretty much universally considered to superior to Windows for stability and reliability. They rarely need to be rebooted and configuration changes rarely require a restart. Running multiple database and file servers on Windows can make it unstable, and another small difference is that Linux files are case-sensitive and Windows files are not.

Penguin for the Win

Your choice of server should be dictated by the features & database application needed for the proper functioning of your hosting or website development project. Those of you working on your own external-facing site and looking for a combination of flexibility and stability will be set up perfectly with Linux and cPanel. Those working in a complex IT environment with existing databases and legacy applications running on Windows servers will be best served being hosted on a Windows OS server.