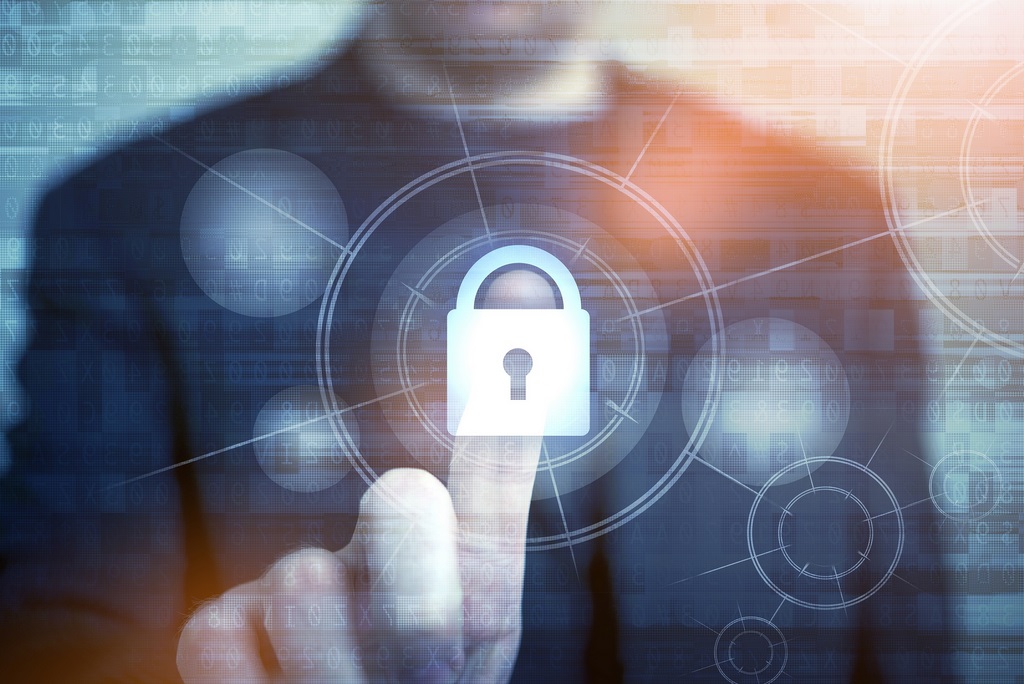 Things change quickly in the digital world, and what was barely even on the radar can become a front and centre issue overnight in some cases. Go back 10 years and the issue of privacy in web browsing wasn’t something the vast majority of people paid even the slightest bit of attention to. Nowadays, however, it’s definitely a hot-button topic given all the news that’s come out about web browsing histories and the like being tracked, monitored, and then made available to whoever doesn’t mind paying for information about what people like YOU search for online.

Some people don’t have a problem with that. Other people have quite a significant problem with that. If you’re part of the second group there then you may have already switched over to using a web browser like DuckDuckGo or something similar. It’s a fine privacy-promoting web browser in itself, but it’s a bit of a generalist in that it works suitably well across the board but not especially well for any one framework.

And that’s where and why Epic coming onto the scene is as noteworthy as it is. It is a Chromium-based browser designed to ensure privacy without giving up anything i speed or functionality. It blocks ads as well as prevents user tracking, and also includes built-in protection against a wide range of surveillance methods cryptocurrency mining scripts among them.

It promises to be just what the Doctor ordered for those who think these types of overwatch activities are unacceptable, and here at 4GoodHosting we’re like any other quality Canadian web hosting provider in that we agree with you wholeheartedly. Let’s take a look at what makes this new no-tracking web browser such a good fit and why it promises to be especially well received.

It’s fair to say that it’s really a shame that the innocence and carefreeness of using the world wide web to gain information is gone now, and that government agencies, corporations, and malicious hackers lurking in the shadows and taking notes is entirely unacceptable. Even those who aren’t overly incensed at having their privacy violated will almost certainly choose to stay ‘incognito’ if the opportunity to do so exists.

Epic’s creator, Alok Bhardwaj, attributes much of his need to build such a resource on coming to understand that on average, there are some 10 or so trackers on pretty much every website you visit. For some still, there’s up to 30 or 40 companies that are logging your visit.

Fortunately, his new Epic browser includes built-in protection against a wide range of surveillance tactics, and without any of the BS like what was seen in 2015 in the States with AT&T’s policy where subscribers had to pay up to 50% more to secure a reasonable level of privacy.

The original version of Epic has been around since August of 2018, but the Chromium-based version of it is still new to the scene. It allows users to enjoy private browsing without sacrificing speed or functionality, and also blocks ultrasound signal tracking and cryptocurrency mining scripts. Plus, with a new mobile browser on the way, Epic continues to take actions that support the company’s belief in a free internet.

U.S. President Donald Trump’s 2017 decision to cann internet privacy rules as passed by the Federal Communications Commission in the previous year put an effective end to internet users having more rights concerning what service providers can do with their data. Here in Canada we certainly haven’t been immune to the increasingly grey areas of what can and can’t be done as far as monitoring a web browser user’s history.

Likely no one needs convincing that relying on governmental agencies to solve data privacy issues will likely result in little if anything being done. So we’re left to take matters into our hands as much as we can. Good news on that front, as Epic is an exceptionally private browsing experience that’s also fast and intuitive and based on Google’s open-source Chromium project for long-term practicality in the bigger picture of things.

That perspective was very important in the development of this new browser, according to Bhardwaj. Microsoft announced that the company would build their next browser on Chromium, and so the decision was made to build a browsing experience that’s very private, but just as fast as using Google Chrome.

We’d say it is – Epic is one of the most simple, private, and fast browsers on the market today, and it’s really raised the bar that was set by the original private browser, Tor. (which is still a great browser FWIW, still doing very well and also offers an extremely anonymous service)

One area where Epic meets a need that Tor can’t, however, is with malicious cryptocurrency activities. Hackers have used Tor to steal cryptocurrency from users, and fairly recently too.

Long story short, Epic is the only private browser out there that just works out of the box with a high level of privacy and speed, and it doesn’t have any of the issues where advanced security protocols render certain website undeliverable. In the event that one won’t, Epic lets you turn off the proxy and ad blocking feature for a particular website if needed.

Epic is expected to launch the company’s mobile browser before long. They expect their mobile browsers to be even more significant than the desktop browsers, given the scale that mobile’s going to operate on. With the extent to which most of us use our smartphones for internet search queries, there’s no doubt that this mobile browser release will put Epic even more in the spotlight in the near future.