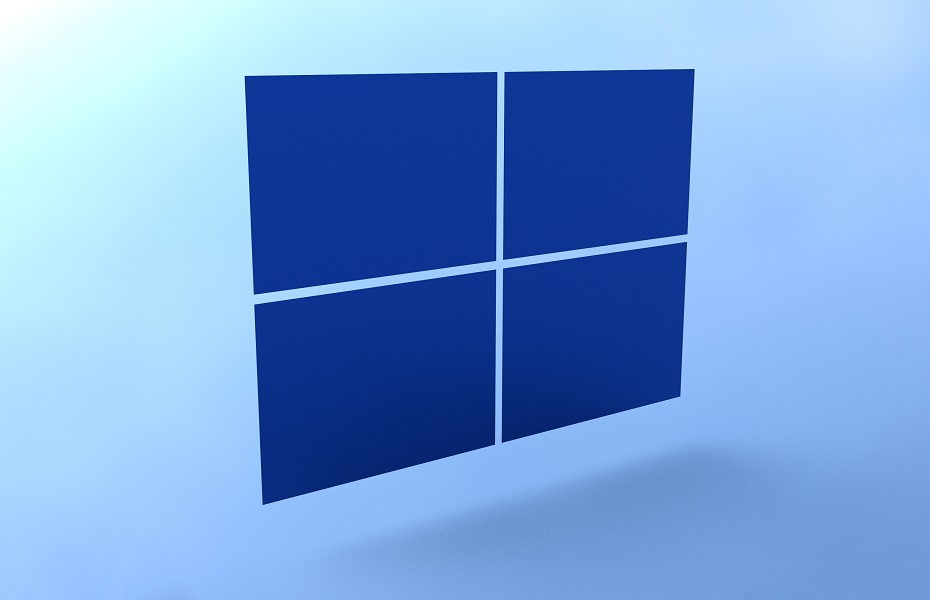 A while back we had discussed some of the particulars with of the latest revisions available to people running desktop and notebook running Windows 10. Needless to say that encompasses a great many of them purring away at any given time all around the world, and it’s for that reason that some frequent undesirable occurrences seen with the most recent Windows 10 update are sufficiently noteworthy to the point that it makes sense for us to write about them in this week’s blog.

Here at 4GoodHosting, a part of what makes us a leading Canadian web hosting provider is the way in which we’re proactive in sharing information that’s easily identified as having value to our customer base. Given how ubiquitous the Windows OS is for personal computer users and the reality that’s unlikely to change, we’re going to discuss more than a few problematic issues that users are encountering quite frequently with the most recent Windows 10 update.

Reason enough to have less faith in the OS? That’s for you to decide.

Where there’s smoke there is fire. While there had been rumblings about shortcomings with the latest Windows 10 update for a while, the way it is in the biz is that you don’t really take heed of these sorts of things until these sort of expressions of dissatisfaction become a little more numerous than just a few people here and there.

That’s the case now, and the consensus is that the latest update for Windows 10 is causing a string of issues for users. The update comes with patches against two critical vulnerabilities, but it seems they’re leading to problems. Among them are random reboots and inexplainable installation failures.

The update was made available on Tuesday of last week, and was created as a defense against a pair of remote code execution vulnerabilities which were deemed ‘wormable,’ – which means they are able to jump from one infected computer to another. Microsoft owned up to these vulnerabilities and informed users about the patches in a blog post, with users being encouraged to update their operating systems without delay.

Some users, however, have encountered difficulties when trying to apply the latest update,. To their credit, Microsoft has acknowledged that there ‘known issues’ with the update do exist.

Most notable among them:

A small number of devices may deliver a black screen on start up during the first logon after installing updates, and that this would be disconcerting for users.

The good news is there is a very simple fix for this;

The other significant problem with the update is the way it seems to be able to break some Visual Basic applications. More than a few users have reported that after installing this update, applications that were made using Visual Basic 6 (VB6), macros using Visual Basic for Applications (VBA), and scripts or apps using Visual Basic Scripting Edition (VBScript) are seemingly no longer responding to basic requests and coming with them is a ‘invalid procedure call error.’ As the header there suggests, at this point at least there is no fix for this problem.

Similar feedback shared via a number of online discussion spots have also talked about repeated instances where the update causes random reboots to their systems. Others still are having problems downloading and installing the update itself. Microsoft reports that it is working on a solution for these issues, and those solutions should be rolled out in a future update.

What You Can Do

If you’ve gone with this recent Windows 10 update and are encountering one or all of these issues then the advice from the source is to update your operating system, and do so even if you’re worried about update issues with the security vulnerability being patched in the way it has been. It’s good advice, but be forewarned that you might see some issues with the update process.

If avoiding the update issues altogether is preferable for you – and you haven’t taken the update yet -, plus you’re okay with some risk, then there’s also this option; pause Windows updates until Microsoft announces a fix to this one.