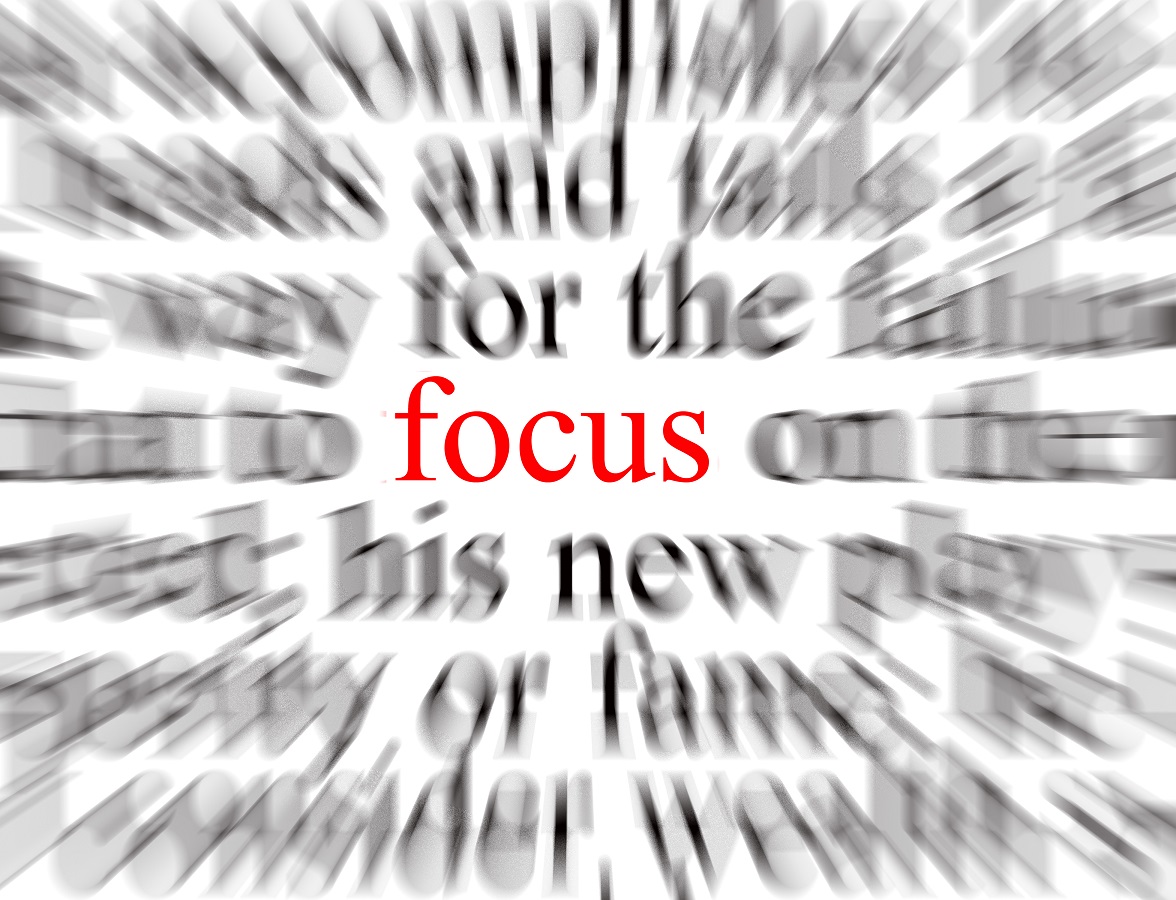 It’s been said that here and now in the 21st century we’ve never had more distractions pulling at our attention day in and out like we do now. This is especially true when we’re in front a screen, and we imagine not many of you need any convincing of that. Distractions aren’t particularly problematic when you’re only web surfing or the like, and more often than not they’re what you might call an irresistible nuisance in those situations.

When you’re on your computer for productive purposes, however, all those distractions can add up to a considerable amount of lost time. That’s where people might wish there was something to be done about them… and it appears as if now there is.

Here at 4GoodHosting, we’re like any industrious Canadian web hosting provider in the way we have our eyes and ears peeled for developments in the computing world. Most of them aren’t worthy of discussing at large here, but considering that nearly everyone has had difficulty staying on task when making use of the Internet then this one definitely is.

As if the Chrome browser needed any more assistance in being the nearly ubiquitous web-browser of choice these days. Google is set to announce focus mode, and while they haven’t actually announced this new feature as of yet, tech insiders have found there’s a new flag to be seen that indicates whether or not ‘focus mode’ is on.

It should be mentioned that they’re not broaching uncharted territory here. Different applications have attempted to take on the problem of getting people to focus while working on a computer, and there have been software solutions available for both Mac and PC that have arrived with little or no fanfare. It goes without saying, however, that no power players commands the attention that Google does these days.

At this time little is known about the Focus Mode feature, asides fro the fact it will soon be implemented with the world’s most popular web browser. The seen flag is reportedly indicating that if ‘#focus-mode’ is enabled, it allows a user to switch to Focus Mode.

We bet nearly all of you will be saying right, right – but how exactly is Focus Mode going to work? At the moment, we can only speculate on the features the new option might offer to users. We think it’s safe to assume that Focus Mode will restrict specific websites or applications from being accessed. For example, Focus Mode may stop a user from browsing sites such as YouTube, Reddit, and Facebook (likely the most necessary for most people!). Other industry insiders have suggested that the mode may integrate with Windows 10‘s Focus Assist when working in conjunction with a PC’s operating system.

That last part there is important, as it appears that – at least initially – Focus Mode will be available on PCs running Windows 10, and it’s believed that it will allow users to silence notifications and other distracting pop-ups. We’re prone to wonder if Focus Mode will also work with Windows 10 to stop websites from screaming out for your attention, or restricting those pop-up announcements that are way too common and explicitly designed to take your attention elsewhere.

As mentioned, Focus Mode isn’t quite here yet, but for those who are distracted way too easily (and you can certainly count us among them) when time is a valuable commodity to get needed tasks done then this really has a lot of potential.

We can most likely expect to see Focus Mode in a test build such as Chrome Canary before it becomes a mainstream feature available to one and all with Google Chrome. We’ll be following these developments keenly, and we imagine that now a good many of you will be too.