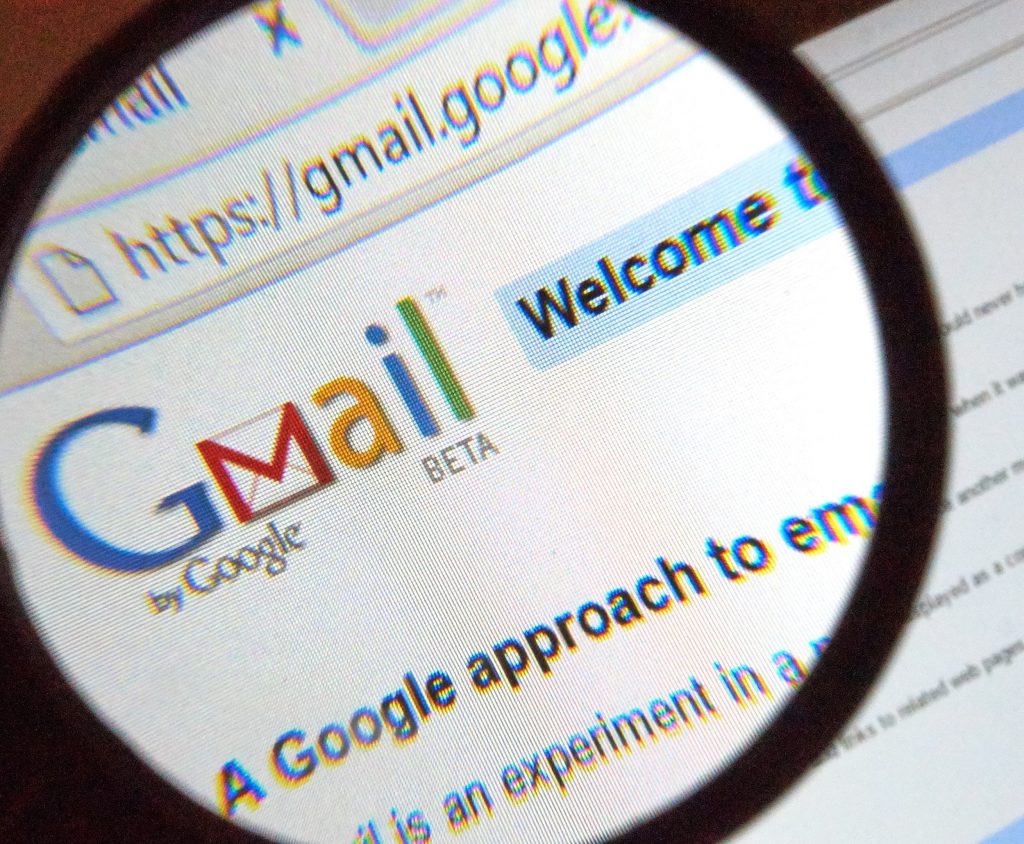 It’s surprisingly common for people to be more insistent on having some type of virus protection on their home desktop or notebook but, but less so when it comes to their smartphone. The worst way to become aware of the deficiency is if you find yourself with an infected smartphone OS and having to factory reset your phone to get rid of it. As we’re sure you know, however, that’s a best case scenario a lot of the time.

These days most people keep an extensive amount of personal information in your Google account, from bank account balances to phone numbers, email addresses, and even photos of you or your family that could be used for facial recognition. Any conscientious Canadian web hosting provider is going to know that the nature of the Information Superhighway is that it’s all too easy to get your hands on what’s not yours. Phones do get hacked, and when they do it can be a big problem, especially if someone gets your financial information.

These days some type of virus protection for your Android – or iPhone – is a good idea.

Which leads us to what we’re highlighting today. In the face of increasing security risks for smartphones, Google is going to take some of the heat off Android smartphone users with the new Google Advanced Protection Program. What it’s being advertised as able to do is protect sensitive data with the highest level of security you can get and making it nearly impossible for anyone other than you to access your Gmail, Google Drive, Google Photos or other Google services.

Sound good? We bet it does

Plus, just after rollout a follow up update has now added what Google claims is the strongest level of consumer-grade security possible for your Google account. And the superlative there is important, because data breaches are occurring more frequently than ever before. Companies alone reported a staggering 5,183 data breaches in 2019 alone. Most will have heard of how even Amazon CEO Jeff Bezos’ phone was hacked. And then there’s the fact that even the ‘strongest’ passwords can be determined. The risk is always going to be there.

Here’s everything you need to know about the Google Advanced Protection Program and how it can protect your data.

The means by which Google Advanced Protection Program protects your personal information is by a physical security key, and in appearance its not unlike the kind of dongle you use to start a car with keyless ignition. There’s no need to plug it into your phone, laptop or desktop, and instead you only keep it nearby whenever you access your Google account. Keeping it on a keychain is a good idea. You can get a set of Titan security keys for about $65 or so at the Google Store, but most people will be more interested in the new ap available for Android AND iOS that then creates your mobile device itself as the security key.

One aspect seen in pretty much every data breach is attacks being carried out remotely. That’s why the Titan key and other physical security keys are more effective, they’re with you and working in immediate proximity to lock and unlock your phone. It looks like it’s going to be an effective defense against online hackers.

And if a scammer did steal your username and password, they still would fail to get into your account without that physical key. The same type of insurmountable obstacle will be in place for anyone who might try to steal your password. The reality is that without that key, your Google account is practically impenetrable. The Titan Security Key comes in both a USB and Bluetooth version.

There is a trade off to all this advanced security goodness. Once an account is enrolled in the Google Advanced Protection Program, you may not be able to fly right in and out of Google services like you’ve been accustomed to. This will be true for you as well as for most 3rd-party apps trying to access Google Drive or anywhere else similar.

It should also be mentioned that YubiKey also makes security keys such as this one that are compatible with the Google Advanced Protection Program.

Rest assured that Google apps will still function though, and a few select few non-Google apps like Apple’s Mail, Calendar and Contact apps for iOS, as well as Mozilla’s Thunderbird email client will too. Oppositely, ones like Travel tracking apps, or apps that aggregate your online purchases by scanning your Gmail for receipt are not going to work.

Plus, any Google services accessed via mobile or desktop browser will now only work with Chrome or Firefox. And if you happen to lose both your security key and your backup key, the process for regaining access to your Google account may be slower than you like, as Google will go through extra steps to verify your identity before unlocking it. Don’t complain about that – sometimes hackers contact companies like Google pretending to be you in the hopes of having your password reset and hijacking your account.

Google recommends having one Bluetooth key as your primary and one USB key as a backup, but if you prefer the program allows you to set up both as Bluetooth keys and for mobile devices too. If you have an iPhone or iPad, downloading the Google Smart Lock app to turn your phone or tablet into a security key is probably the best choice. Android users don’t need to use a separate app to activate their built-in security key, and only to register it.