What 5G Will Likely Mean for Mobile App Development 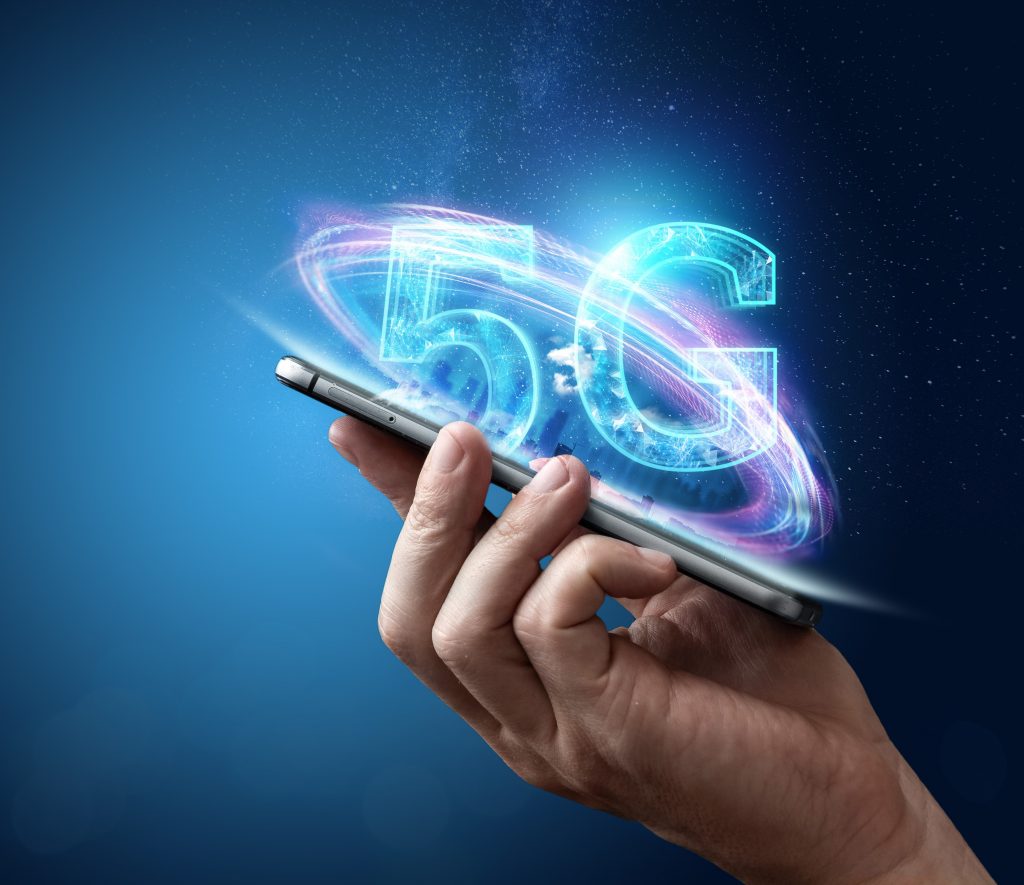 If you’re the type to stay on top of developments in the digital world then you’ll almost certainly have been front and centre for all of the fanfare that the forthcoming 5G network in Canada has received. The buzz has included both positive AND negative takes on it, but if you’re one to think positively then you’re likely very enthused about being able to get so much more out of your mobile devices in making your life easier.

Here at 4GoodHosting, we believe you’ll find that every Canadian web hosting provider will be the same way we are with a real sense of anticipation for what 5G is really going to make possible once it’s rolled out. There’s been no shortage of opportunities for us to read about it, and if it’s something that has interested you in the same way it has for us then you’ll likely have been able to read a lot of different takes and perspectives. One thing’s for sure – it’s going to change the landscape in a big way.

One area of discussion that seemingly hasn’t been gone over at length is what this new supremo level of network capability is going to do for mobile app development. Even if you’re not app-savvy or and app afficionado, even the most laypeople of us tend to make use of at least a few apps on our phones these days. That goes for mobile phone games too, everyone seems to have at least one on their phone.

Everyone who’s in the know is saying how 5G is really going to have major affects on mobile app development. Here’s how.

This is going to move the world towards widespread connectivity, ease of accessibility, unhindered innovation, and speed. As well as being a leveraging force which is going to make everything easier for netizens of the planet. Mobile app development is almost certainly going to be one of the early adopters of this revolutionary technology, and one of the first things we all need to take into account are device features and network requirements. Developers are going to have to wade into this with an initial focus on being able to meet users’ needs and expectations.

Like most, we believe that 5G Mobile technology will enhance the following areas, especially with regards to security, augmented reality, and being able to add / incorporate new functionalities.

5G technology be able to enhance the trust users have with their devices, network slicing, and will also likely the validity of user identities.

This coming Fifth generation of network capability will also assist companies and services with mobile app development by getting rid of a pair of currently mainstay constraints – Latency and Speed. The way 5G is going to reduce the first one and increase the second one in a BIG way is the one aspect of 5G’s potential that HAS been discussed at length, so we’ll leave it at that.

It’s going to happen – and that part of it is going to be pretty darn glorious.

5G is poised to influence development in gaming as a whole, but where it’s really going to make a huge splash is in a pair of emerging areas. Those being 3G gaming and immersive augmented reality.

Once super-fast 5G is in place, the rise in the use of cloud-based applications is probably going to be nothing short of meteoric. At the same time, there’s going to also be a ‘setting free ‘ of both manufacturers and users who no longer have to be dependent on physical storage of data and can really take big-time advantage of cloud storage.

Now we’ll switch over to how 5G is going to benefit both developers AND the end users who are going to be next in line to benefit from all the super-connectivity and speedy goodness. We’ve heard all about low latency meaning far fewer delays and interference, fast-fiber speeds in wireless mode meaning the kind of quick response everyone wishes for, and wireless connectivity that’s going to be better than it’s ever been before.

Let’s look at a few aspects of this in greater detail:

No matter what size a new app may be, 5G technology will make it so that users can download them in just seconds. This speed factor is going to benefit app marketers in a big way too as they’ll be able to promote the products as being ones that can be downloaded with lightning-fast speeds.

Great speed helps you transfer files with speed. Likewise, 5G helps in improving the speed of money transfer and all other types of transfers from one account to another.

5G will create clean and smooth environment for flawless communication in crowded and remote areas.

The Internet speeds that are going to come with 5G will help enhance user experiences quite emphatically, and what is probably most noteworthy here is the way it will elevate the user Interface of new apps.

IoT devices are going to benefit hugely from 5G too, prolonging the battery life of these devices by 10 times or more.

Latency has always been annoying, and latency always will be annoying. Responses that come as fast as possible are always going to be hoped for, and with 5G we’re going to be enjoying the lowest levels of latency ever.

It’s being reported that 5G will reduce the reaction time to around 1 millisecond or even less.

5G will connect smart devices and people together, and mobile app development is definitely going to be taken to a new and very large scale. This will be true for both Android and iOS mobile applications.

When evaluating this it’s important to know that 5G isn’t an extension of its predecessors 4G or 3G. It’s very much an entirely new entity, and one particular industry that stands to benefit in perhaps the biggest way is healthcare. Mobile apps are already a huge part of modern healthcare, and once 5G becomes available then we can expect revolutionary improvements in remote patient monitoring. This may be where 5G makes it greatest and most far-reaching positive contribution around the world.