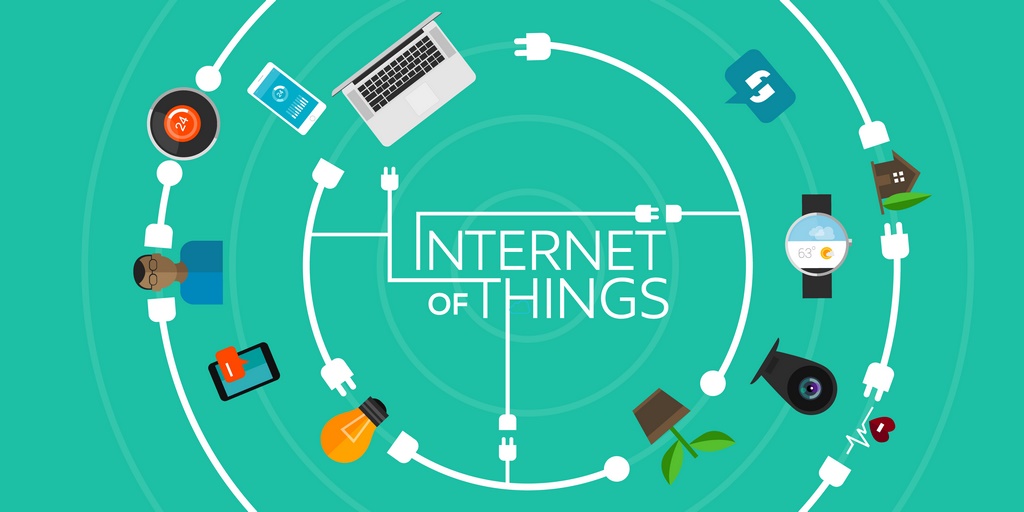 Most people will need to look no further than their video doorbells, wireless thermostats, and the like to know to just what extent the IoT (Internet of Things) is increasingly integral to the conveniences of modern life. It was inevitable that consumer goods and appliance manufacturers would utilize the power of the Internet to make these products more personalized AND powerful. The majority of us are quite enthused with the development, although there are some concerns about privacy.

All in all though, the ongoing development of the IoT is a big benefit for consumers for whom their everyday lives take up nearly all of available attention, and anything that can make the task that come along with it easier is going to be especially welcome. Here at 4GoodHosting, we’re like any good Canadian web hosting in that these types of trends and technological developments are especially interesting to us given the digital nature of what we do here.

While it would be a challenge to find anyone who’s not at least somewhat familiar with IoT, it’s going to be understandable if you haven’t hear of UWB (Ultra Wideband) connectivity. That’s what we’re going to discuss with our entry here today, and the first thing to know about it is that it’s going to be an integral part of the IoT being expanded to have even greater functional capacities.

Getting to Know UWB

The new line of iPhones need no introduction, but one interesting point about them is they contain a chip called a U1 chip that provides Ultra Wideband connectivity. These chips are said to provide ‘spatial awareness’ – the ability for your phone to recognize its surroundings and the objects in it. In more example-based terms, it’s what allows one iPhone 11 user to point their phone at another iPhone 11 and transfer a file or photo.

UWB is a short-range, wireless communication protocol that is similar to Bluetooth or Wi-Fi in that it uses radio waves, but it’s different in that it operates at a very high frequency. It also uses a wide spectrum of several GHz. 15+ years ago, UWB was used for military radars and covert communications and for some medical imaging applications too.

Today, however, engineers are aiming to utilize it for location discovery and device ranging. UWB is more precise and accurate than Wi-Fi and Bluetooth when locating other devices and connecting to them. It also uses less power and should offer a lower price point.

All of the world’s largest smartphone makers are all involved in UWB projects including chip and antenna production. Apple has beaten all others to the punch when it comes to actually deploying it in a phone though.

How Does UWB Work?

UWB transmitters work by sending billions of pulses across the wide spectrum frequency before a corresponding receiver then translates the pulses into data by identifying a familiar pulse sequence sent by the transmitter. One pulse will go out about every two nanoseconds, and this is how UWB is able to offer real-time accuracy.

UWB is extremely low power, but the high bandwidth (500MHz) makes relaying extensive quantities of data from a host device to other devices much more possible, and up to roughly 30 feet away. It is true that UWB does struggle with transmitting through walls.

But as long as there’s a direct ‘line of sight’, if you will, it has some seriously impressive data transfer capabilities. Increasing UWB’s range and reception reliability is made possible by a MIMO (multiple-input and multiple-output), distributed antenna system added to the standard that enables short-range networks. When embedded into a smartphone or other devices such as a wristband or smart key, it creates a whole new ballgame as far as connectivity and data transfer are concerned.

With use cases like asset tracking or device localization, one of the UWB devices calculates the precise location of another UWB-enabled object. For example, a UWB-enabled device can be used to unlock a car like a key fob or enable entrance to a secure area within a building. Or, a UWB-enabled smart phone or watch could establish secure access to a bank account via an ATM.

Security is always a popular topic these days, and UWB can augment that too. It could be a way to thwart relay or man-in-the-middle attacks, where bad actors monitor an area like a parking lot in an attempt to intercept and then store authentication messages between two devices, such as a key fob and a car. The UWB device’s signal would ignore all other devices in an area if they’re not oriented as a UWB-ready device themselves.

What is UWB Capable of Doing with the iPhone 11?

Apple developed its U1 chip has enabled all three models of the iPhone 11 to transmit data using the AirDrop file transfer service, and it will work with distances similar to those of Bluetooth.

While Bluetooth and Wi-Fi are indeterminate in their working, the Apple-developed U1 chip enables specificity. To put that differently, you have more physical control over which device(s) have access to yours based on where you position it. This makes us believe that it’s almost certain that Apple will enable the iPhone as a type of vehicle key fob sometime in the not-too-distant future.