6 Skills for Web and App Developers to Learn for 2020 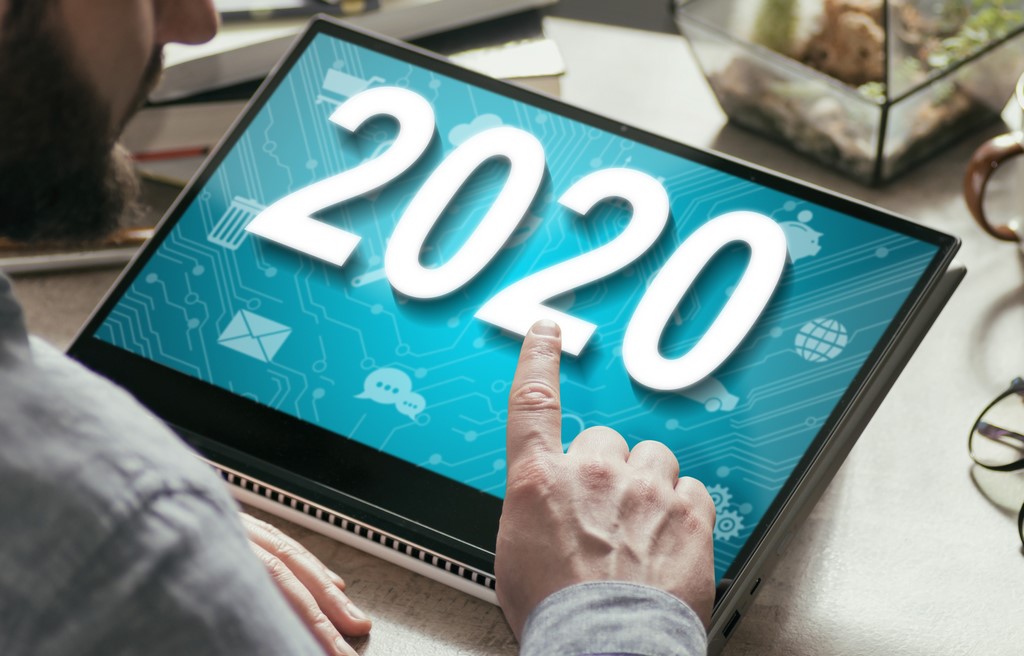 The new year – and a new decade – are upon us now and for many of us our New Year’s resolution will be to further our careers. Sure, there’s going to be many other resolutions too but no matter what industry you work in there’s always something to be said for expanding the horizons of what you’re able to do. For those who work in IT, it’s probably fair to say that there’s even more pressure to continually be mastering more given the extremely competitive nature of the industry and the willingness of companies to jettison employees in favour of more capable ones if an when they present themselves.

That certainly is the nature of that industry, but every one of us that enjoys digital connectivity and everything that comes along with it needs to be thankful for what web and app developers do for us. Here at 4GoodHosting, being a leading Canadian web hosting provider doesn’t qualify us for such appreciation, but we do sit in position that lets us have a more insider’s view into what goes on in the IT industry and how there’s never a day when these developers can rest on the laurels. It’s entirely true that if you’re not moving forward and learning and exploring all the time, you’re likely not long for the profession.

As long as user behaviour and user needs are changing, then web and application development will always be changing similarly. Fail to keep up with that and it’s going to be impossible to keep your products and projects relevant. The answer of course is to expand your skill set so that you’re able to catch the balls no matter which direction they fly at you from.

With that understood, here are 6 key skill areas where web and app developers would be wise to put their focuses in 2020.

AI’s importance in application development can’t be stressed strongly enough at the moment. Most people who are in this business will know the extent to which it’s become so ubiquitous. Many users won’t even realise their interacting with AI or machine learning systems, but the fact that they are offers major benefits to both the inputter and receiver of the information.

The ways in which AI can be used by web and app developers is extensive and constantly growing. Personal recommendations is likely the most obvious example of it, but chatbots and augmented reality are where the boundaries are really being pushed with what’s possible with AI in the development field.

For some developers, AI might still be a little intimidating. And that’s fine, but be aware that you don’t need a computer science or math degree to use it effectively. Platforms and tools that make it possible to use machine learning technology out of the box are coming out quite regularly now, from Azure’s Cognitive Services, Amazon’s Rekognition, and ML Kit, built by Google for mobile developers.

Azure Cognitive Services lets you build smart, AI-backed applications with impressively intuitive and user-friendly design. It does require a basic degree of wherewithal regarding web development, but what it does most primarily is make processes quicker to save you time that you can then use for more challenging parts of the development process.

If you’re not familiar with the term ‘polyglot’, it’s a term used for a person who has a natural gift for learning multiple languages and speaking all of them with real fluency. When a programmer is similarly ‘fluent’ with different programming languages, they’re more able to choose the right language to solve tough engineering problems.

Web and app developers responsible for building increasingly complex applications and websites won’t need to be reminded of this fact. The emergence of languages like TypeScript and Kotlin attest to the importance of expanding on your programming proficiencies every chance you get. However popular core languages like JavaScript and Java may be, there are now some tasks that they’re just not capable of dealing with.

Learning a new language (or 3) is a great way to build your skill set. Use your time wisely.

Real, functional web accessibility cannot be overlooked any longer. With increasing pressure to deliver quality, bug-free software on time, thinking about the consequences of specific design decisions on different types of users, is almost certainly going to be pushed to the bottom of developer’s priorities. Nowadays a two-pronged approach is the much wiser choice, and developers will do well to commit to learning web accessibility themselves, along with actively communicating its importance to non-technical team members.

More from the developer’s own perspective, though, it will also help developers to become more aware and well-rounded in their design decisions. That’s going to keep you in good stead no matter where and how you’re working.

Traditional content management systems like WordPress can be a major headache for developers if you want to build something that is more customized than a standard offering. This is why JAMStack – a smartly designed combo of JavaScript, APIs, and markup – offers web developers a way to build secure, performance-oriented websites very quickly.

Some have said that JAMstack is the ticket to producing the next generation of static websites, but it’s important to know that JAMStack sites aren’t exactly static, as they call data from the server-side through APIs. Developers then put a templated markup to work, and usually in the form of static site generators (like Gatsby.js) or build tools to serve as a pre-built front end.

Among all the benefits that can come with learning JAMStack, likely the most important is how it offers a really great developer experience. It allows you to build with the tools that you want to use, and integrate with services you might already be using, and minimizes the level of complexity that can come with some development approaches.

State management is a bit of a buzzword these days, and we’re sure many of you who are developers have noted that. Among the many strengths related to its use is that it’s especially well suited for accommodating increasing app complexity.

It’s highly advisable for developers to learn some of the design patterns and approaches for managing application states that have come to the forefront over recent years. The two most popular are Flux and Redux, and both are very closely associated with React. And if you’re a Vue developer then Vuex is well worth learning.

Like to take the chance to do the same thing we did this time last week in wishing you all well, but this time for a Happy and Prosperous New Year, whether you’re a web or app developer or if you choose (perhaps wisely) to not sit in front of multiple monitors for 8 hours as part of your work day