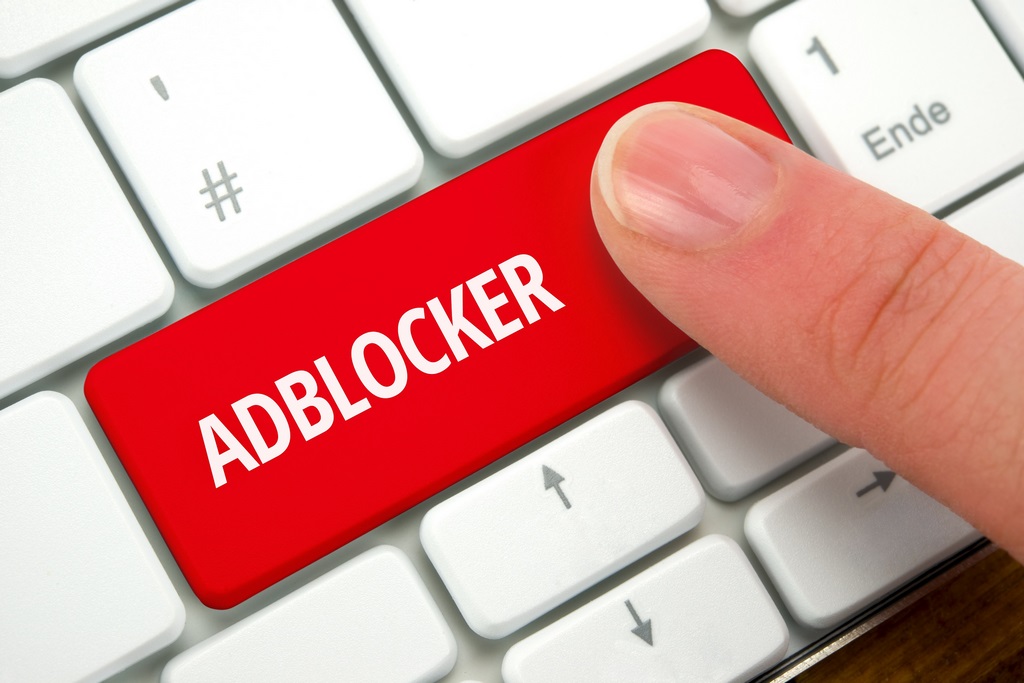 Many people lament the fact that the Internet can’t be an unimpeded digital information source and not have commercial interests to the extent it does. It would be nice if it was a fountain of knowledge that exists for everyone’s own information gathering exclusively, but living in the world we do when there’s a buck to be made somewhere the opportunity will be taken. It’s especially frustrating for people who aren’t big consumers and have never clicked on a link or purchased very little online.

Google has recently moved to limit Chrome’s ad-blocking capabilities, and no doubt many of you using an ad-blocker will have already noticed this. Google also announced that this feature will not apply for Google’s paid G Suite Enterprise subscribers. Here at 4GoodHosting, we’re a Canadian web hosting provider who keeps our thumbs on the pulse of the digital world and the prospect of ad-free internet browsing only via paid web browsers would be a pretty big deal for nearly all of us who source information online.

According to a recent study, as many as 40% of people browsing the web from laptops use an ad blocker. That’s a big group of people that aren’t viewing Google’s ads. So why’s this happening, and what’s the underlying current here?

In it, specific changes to Chrome’s webRequest API were proposed with an eye to limiting the blocking version of it and this potentially would remove blocking options from most events and creating them as observational only. Content blockers would now use a different API instead, known as a ‘declarativeNetRequest.’ The Manifest concluded that this new API is “more performant and offers better privacy guarantees to users.”

The reality is though that Google’s Manifest V3 changes will prevent Chrome’s ad-blocker extensions from using the webRequest API as it normally, but it will also force them to use a new API (declarativeNetRequest). One that isn’t compatible with how existing popular adblocker extensions function and making them ineffective.

It’s fairly clear to see that Google is being receptive to the concerns of paying advertisers in ensuring the delivery of their ads to site visitors, and they’re not going to be supportive of ad blockers from now own.

A recent industry publishing had a statement from a spokesperson at Google regarding these changes in Chrome – “Chrome supports the use and development of ad blockers. We’re actively working with the developer community to get feedback and iterate on the design of a privacy-preserving content filtering system that limits the amount of sensitive browser data shared with third parties.”

They then added further, “for managed environments like businesses, we offer administration features at no charge.”

For now, Google is still intending to block ad blockers in Chrome, while people who are subscribed to their G Suite Enterprise-level of services will enjoy ad-free viewing.

In the past it was that Chrome could be an ad-free browsing experience at no additional cost. Now it seems you’ll have to subscribe to premium G Suite services, and the highest, most expensive version of it. How much? It’s $25 per user, per month, and that’s no small change for any type of online monthly service.

It’s not difficult to figure out what’s Google’s interest in doing this. They can increase the amount of revenue generated from users viewing ads if non-Enterprise subscribing users, based in large part because most people won’t pay for G Suite and more of them will see ads they’ll click through.

Keep in mind that Google’s competitors like Microsoft Edge and Firefox are still fine with supporting ad blockers, so it’s fair to assume they’ll be people who’ll abandon Chrome for another browser. Even if they think Chrome is superior, as there are many people who simply can’t stand ads and particularly if they’re researching for work or academic purposes and time is of the issue.

Google’s G Suite’s low and mid-tier subscribers will still be seeing ads too, it’s only the 25-a-month subscribers who’ll be enjoying ad-free browsing. G Suite Basic is $6 dollars per user per month and G Suite Business is $12 per user month.

Any of you planning to jump ship if your ad blocker is rendered useless?