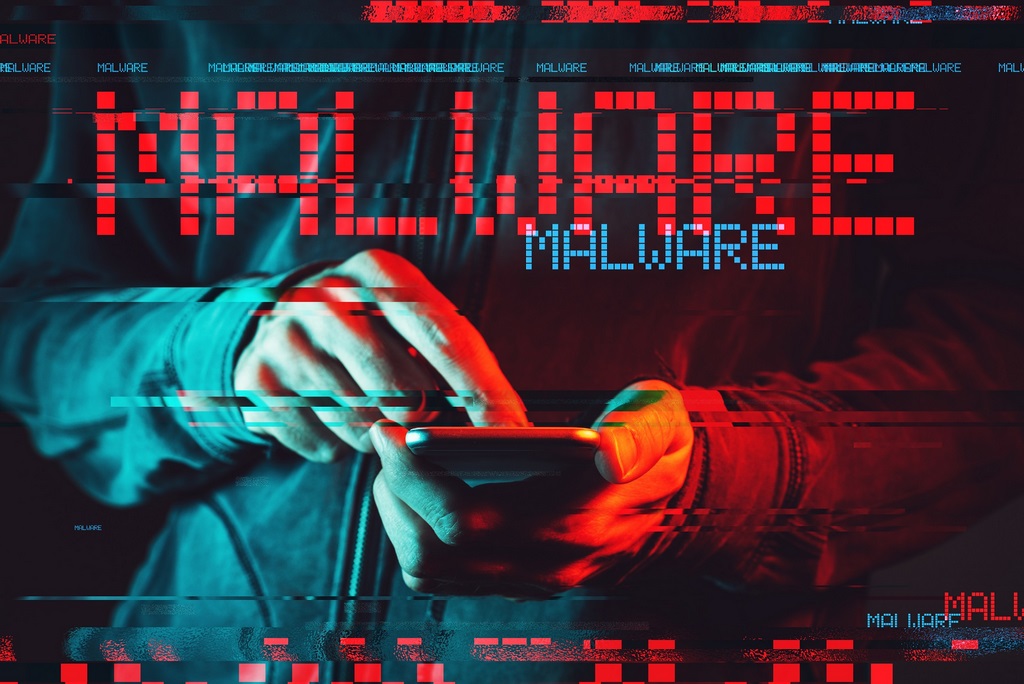 Just a few weeks back we were sharing with you how WhatsApp was recommending users reinstall their app because of it being hacked. Hopefully those of you that use it have already done so, and if you have then you’re probably good to go with instant messaging for the foreseeable future. It turns out however that the problem of hacks, infection, malware and more is a lot more extensive than just one app and one operating system.

A quality Canadian web hosting provider is going to be one that appreciates the full extent of just how much digital connectiveness is important to people, and here at 4GoodHosting we have a front row seat to see the way mobile web browsing has pulled away from desktop in as far as being the means of choice for people. It all points to one well-understood reality; we’re turning to our mobile devices for more and more of everything that we do during the day.

A good many of us (myself included) have Android phones, and that’s why recent news from Quick Heal Security Labs is really undeniable when it comes to highlighting the extent of the cyber-attack problem for Android users in nor. And that is that apparently over 3 million malware were detected on Android OS in 2018.

We can paint a picture of the severity of this best by sharing some numbers:

Yes, there’s an awful lot of smartphones out there, and a good many of them are going to have an Android OS. Those numbers are still fairly staggering though, and it really does put the problem in some perspective. And what’s interesting is that despite the rapid rise in cyberattacks on mobile devices, cyber security experts say device owners aren’t taking this as seriously as they should be.

Experts state that there will be a significant rise in mobile-focused malware and banking trojans, and another major mobile-based threat expected to be coming more to the forefront involves malicious code being introduced into clean-owned applications post update. Further, it would seem that this is more likely to take place once the download count reaches a certain landmark with the Google Play Store, according to the same report from Quick Heal.

Earlier this year a test was performed to check the efficiency of Android antivirus apps from Google Play. 250 apps were tested, and the results weren’t agreeable – more than two thirds failed to come back with a malware-block rate of 30% or better. Also turned out to be true that less than 1 in 10 of the apps tested were not able to defend against all the 2,000 malicious apps.

Not All Antiviruses the Same

There is no shortage of cheap and free antivirus apps accessible for consumers these days, but the reality is that only a few of those provide sufficiently powerful shielding against cyber threats. It’s important to validate the effectiveness of any you might be considering. There’s plenty of information on the web about them and quality reviews from knowledgeable people, so we’ll stay away from that topic here today and look at the most prevalent of these Android malwares being seen.

It seems the most common infection was with one called Android.Agent.GEN14722, which made its way into some 100,000 smartphones around the world last year. That’s just for the year though, overall and looking at it long-term, another two called Android.Agent.A1a92 and Android.Gmobi.A are the most prevalent malware found on mobile devices worldwide.

There were also function predispositions and focuses seen with these malware. Many aim to attack social media accounts for malicious purposes (like the Spyware bug that WhatsApp had recently), while others are geared to be invisible after installation and then display full-screen ads to users and earn revenue.

There’s also the FakeApp trick, which increases the number of sponsored app download counts and reviews. That’s clearly not as evil, but still something that people won’t be welcoming of in the slightest. Lastly, some activate by means of PDF attachments sent via phishing emails to launch malware on the device.

Be Proactive in Protecting Yourself

As mentioned, the right anti-malware for Android mobile devices is becoming more and more of a necessity, and especially so as it’s unlikely we’re going to see a decrease in the number of these malware threats that are emerging. This is especially true as each Android phone has a camera, speaker and a location tracker that quickly collects data from every place the consumer goes. When users are not aware about having this malware, the way they go about their day-to-day just the same as always puts their online privacy and sensitive data at risk.

AV apps that come from genuine security vendors are your best choice, as they regularly release updated versions to protect the users from the latest threats. These may come at a cost, but if you’ve got an understanding of just how pervasive this problem is then you should be okay with paying a little something for the security of your phone.

And yes, iOS is not immune to these problems either, although it may be true that the numbers attached to it might not be so massive as they seem to be for Android.