Laser Blasted Magnets: A Potential Ticket to Much Faster Computers 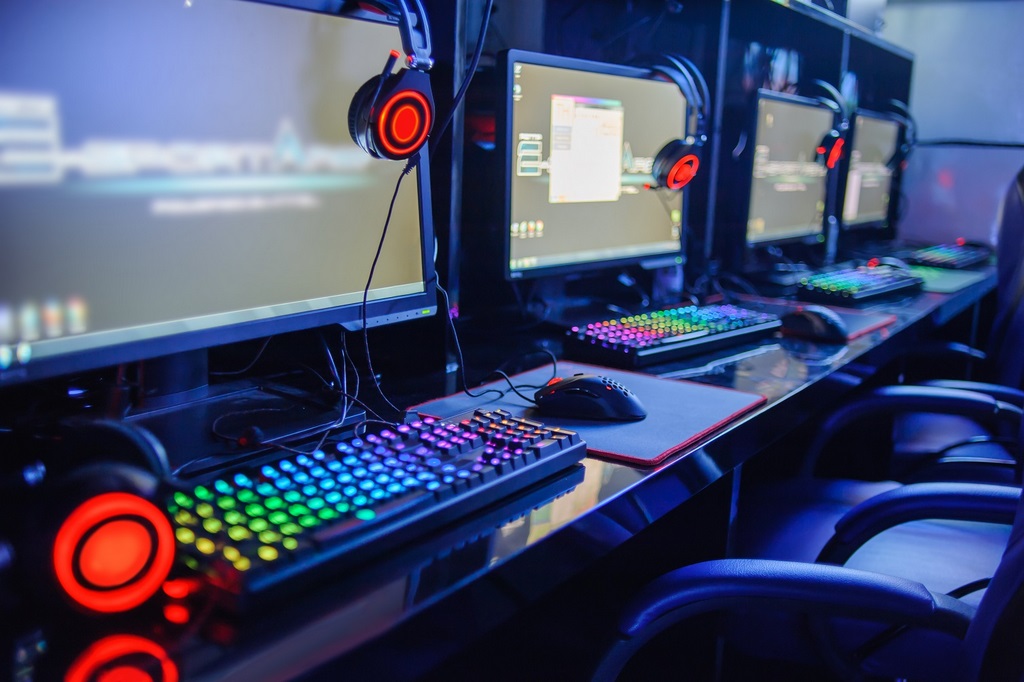 With all the talk about the ongoing advent of supercomputers and all they’re poised to do and having major ramifications for our day-to-day existences, there hasn’t been a whole lot of talk about the technological discoveries that are enabling these new mega processor computers to do what they do. Often times it’s not that they’re doing something which they weren’t capable of doing previously, and more that they’re doing them infinitely faster than they could before. Size is only part of it, as most of these new super computers are nowhere near the room-taking behemoths that were seen in the late ’70s and early 80s.

Here at 4GoodHosting, we imagine there isn’t so much as one reliable Canadian web hosting provider who’s not keeping close tabs on these developments. Given the nature of the business we’re in, this stuff is especially relevant and we’re quite confident in guessing that it’s similarly must-read stuff for those of you with business interests that tied to what the World Wide Web is capable of as well.

So today we’re going to look at how one particular component of computers that have been part of them since the beginning – magnets – are now having being supercharged in a very particular way. If this is something that interests you, read on.

The Power in Disrupted Magnetism

A necessary scientific preface here; magnets rapidly recover their magnetic properties following any sharp hit that disrupts their magnetism. Over recent years there’s been more research into this phenomenon, and it appears that was for good reason.

Lasers were fired at slim magnets, and what happened after the laser beam hit it was that the magnetic spins of the material’s atoms started behaving more like a fluid, rather than a solid. As a result the magnetic properties formed ‘droplets’. The researchers then compared the magnetic activity to filling a jar with oil and water, and then shaking the container.

How all of this is relevant is in how the spins of zapped magnets act like those in superfluids, with the magnets increase the expanse and concentration of properties due to the new molecular arrangement that is promoted by the laser beams.

(A superfluid is a phase of matter that has no viscosity and shrugs off friction.)

The new molecular arrangement once the magnet has been zapped is to have their materials able to be ‘spinning’ in multiple directions, and not only to the North or to the South as is the case with the untreated, standard magnet. The brief pulse of amplified light disrupts the natural organization of a magnetic material.

After receiving the energy imparted by the laser, the spins of the magnet stop pointing up or down. Instead, they start orienting in various directions, which neutralizes the material’s magnetic properties. The untapped potential in all of this as far as supercomputing is concerned is in the very short (microseconds) of time that exists between the arrival of the laser pulse and the magnet moving back to its previous equilibrium.

Different magnetic alloys were tried during these experiments, including ones made from cobalt, gadolinium, and iron. After the magnets were introduced to lasers, researchers compared the lab results to the ones produced by math equations and computer simulations.

What immediately grabbed their attention and quickly highlighted the potential in all of this was this; The magnetic materials remained in a solid phase, even though they’d been hit by a laser. However, the spins of their atoms started acting like the ones in fluids (which in physics encompasses gas and plasma, as well as liquids). Both their position and their magnetic orientation was changed.

The promise is in how these magnetic spins flip their orientation is that they may improve computer data storage. The belief is that the spins behaved like superfluids after the laser strike, but only for a brief moment.

The spins start to settle down very quickly, but in that very brief window of opportunity there’s the potential to accomplish a great deal in the way of processing extremely extensive computing equations that otherwise would take heaps of time, energy, and other resources. As the spins cluster together, however briefly, all this becomes possible but after time they limit their orientation to up or down instead of pointing to every direction of the compass.

Given time, the droplets increased in size. Their behavior invoked how intermixed oil and water split apart and form growing clusters. Experts now compare this cluster behavior to a seed that formed the center of bigger groups. Further, it seems there is the possibility of a zapped magnet flipping the direction of its spins. Sometimes, after getting hit by a laser pulse, a magnet recovers its magnetic properties, but starts pointing in the opposite direction. So instead of pointing up, it now points down, and vice versa.

Computers may be able to use the flipping behavior of spins and magnets to store vastly larger amounts of data, and processing, categorizing, and then eventually making it available for utilization in a much more speedy and efficient manner. The results of this experiment may help improve the performance of data storage devices, and given the rampant growth of data centers and the need to try and keep them as small and with as little ecological footprint as possible, this is DEFINITELY a very promising development in the world of computing.