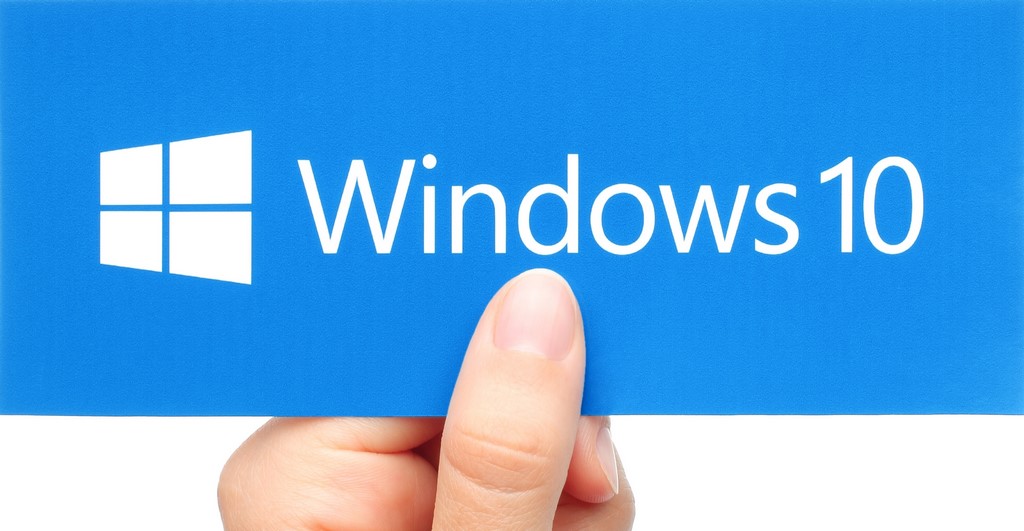 It’s not often we choose to use relevant recent software news as the subject for our weekly blog post, and the reason for that is not only because there’s usually plenty more noteworthy news out there, but also because often times these software shortcomings don’t affect a large swath of people. However, any time it’s about anything related to a Windows OS issue then the sheer number of people that rely on that particular operating system make it so that it’s worthy of mention. We’re certain that the software engineers that put out these patches are qualified and have best intentions, but we all get it wrong sometimes.

Here at 4GoodHosting, we’re just the same as any quality Canadian web hosting provider in that we’ll see the value in putting certain news on the billboard – if you will – so long as it will be welcome information for a good many of our customers. Now we’re fairly sure that there’s more than a few of you sitting with a Windows OS device in front of you, so that’s we’ve decided to make the shortcomings of the new Windows patch our topic of discussion this week.

Admittedly it’s not the most engrossing stuff. But if it leads even a few of you to avoid major headaches by skipping this patch and ‘leaving well enough alone’, as the expression goes, then we will have done something for the collective good.

Alright, let’s get to it.

Windows 10 recently issued forth an update which was promoting itself as being the cure for the long-standing bugs in the search function that have been a real thorn in the side for Microsoft Windows OS users. To get right to the meat of this, what seems to have happened is that in their efforts to find a working fix for the search bugs (which was accomplished), what this patch has actually done has tampered with other parts of the OS and as such introduced a whole manner of new issues.

Hate to be overly critical, but sometimes you just have to call it as it is – this is really quite the mess for Windows 10 users who were simply looking to get past the Search hang up. If you haven’t downloaded the newest Windows 10 patch yet, you might want to avoid doing that altogether.

And here’s that worse case scenario we were talking about – more than a few people have reported installing update KB4532695 – and then receiving a ‘blue screen of death’ for their troubles, meaning their PC is totally locked up and probably needing a trip to see a computer repairman unless you’re something of a computer repair tech yourself.

The bad continues; if a thread on Microsoft’s Answers.com help forum is to be believed, the patch is isn’t done there when it comes to undesirable outcomes; a reported boot failure, disabling audio and the sound card on the PC, rendering Bluetooth useless, or making connection to the Internet and impossibility – even after reboots.

And if you are still booting fine, they may be sluggish and annoyingly slow. Some people described being stuck at the splash screen for a good 5 minutes at least, and only deinstalling the update fixed this for them.

KB4532695 is something of a failure for other reasons too; while it’s true not everyone is going to experience ALL of this, it’s still expected to be a huge nuisance for a number of people to the extent that the onus is definitely on Microsoft to fix this, and fix it without too much delay.

Fortunately, deinstalling the update IS possible, and it may well be your best choice to do this, put up with poor search functionality for the time being, and wait until a better and more wholesome patch is issued from Seattle.

We’ve established that this patch does little to solve the sear problems with File Explorer, despite this being the reason for its creation. We will give credit where its due and say the KB4532695 patch DOES resolve issues with right-clicking, and the search bar being unresponsive. However, there are still bugs affecting the bar even after installing this patch. So that’s a negative too

Obviously not intentional and I’m sure certain individuals have been told to get back to the drawing board without delay – but one things for sure, this new Microsoft search bar issue patch is something of a dud. Not recommended, especially if you can make do until a PROPER and FUNCTIONAL successive patch arrives.