Protecting a VPN From Data Leaks 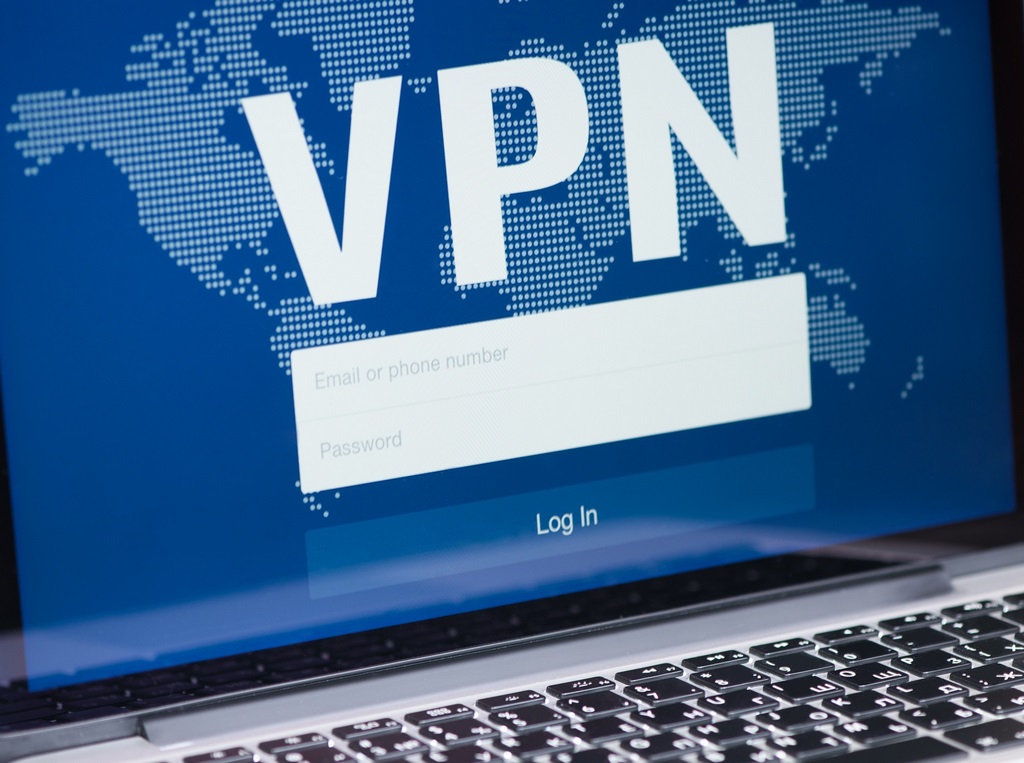 One thing that certainly hasn’t changed from previous years as we move towards the quarter pole for 2019 is that hackers are keeping IT security teams on their toes as much as ever. That shouldn’t come as much of a surprise given the cat and mouse game that’s been going on in cyberspace between the two sides for a long time now. Cyber threats are as sophisticated as ever now, and for everyday individuals they biggest concern is always that the privacy of sensitive data will be compromised.

One of the most common responses to enhanced and more enabled threats is to go with a Virtual Private Network and all the enhanced security features that come with them. Here at 4GoodHosting, we’ve been promoting them for our customers very actively in likely what same way every other Canadian web hosting provider has. There’s merit to the suggestion, as VPN connections protect online privacy by creating a secure tunnel between the client – who is typically uses a personal computing device to connect to the internet – and the Internet.

Nowadays, however, VPN networks aren’t as automatic as they were when it comes to trusting in secure connections and understanding that there won’t be data leaks. The good news is that even people with the most average levels of digital understanding can be proactive in protecting their VPN from data leaks. Let’s look at how that’d done here today.

A reliable VPN connection disguises the user’s geographical location by giving it a different IP address. There is also architecture in place to encrypt data transmitted during sessions and provide a form of anonymous browsing. As it is with almost all internet tools, however, VPN connections can also face certain vulnerabilities that weaken their reliability. Data leaks are a concern amongst information security researchers who focus on VPN technology, and it’s these issues that are most commonly front and centre among them:

Web Real-Time Communication (WebRTC) is an evolution of the VOIP (Voice over Internet Protocol) for online communications. VoIP is the technology behind popular mobile apps such as Skype and WhatsAppp, and it’s been the leading force behind making legacy PBX telephone systems at many businesses entirely obsolete now.

WebRTC is also extremely valuable with the way that it allows companies to hire the best personnel. Applicants can be directed to a website for online job interviews with no need for Skype or anything similar installed.

Everything would be perfect, except for the fact that the IP addresses of users can be leaked, and even through a VPN connection.

It’s fair to say that hijacking domain name system (DNS) servers is one of the most tried-and-true hacking strategies, and interestingly a large portion of that has been made possible by well-intentioned efforts to enact internet censorship. The biggest DNS hijacking operation on the planet is conducted by Chinese telecom regulators through the Great Firewall, put in place with the aim of restricting access to certain websites and internet services.

DNS hijacking encompasses a series of attacks on DNS servers, but arguably the most common one involves taking over a router, server or even an internet connection with the aim of redirecting traffic. By doing so hackers are able to impersonate websites; your intention was to check CBC News, but instead you’ll be directed to a page that may resemble it but actual uses code to steal passwords, compromise your identity, or leave you with malware on your device.

Often times WebRTC and DNS hijacking are working in conjunction with each other: a malware attack known as DNS changer that can be injected into a system by means of JavaScript execution followed by a WebRTC call that you’re unaware of. Done successfully, it can gain your IP address.

How to Test for Leaks

It might be best to cut right to chase here sort of – The easiest way to determine if you’ve got a leak is to visit IPLeak.net, and do it with your VPN turned off. This site is a very nice resource. Once you’ve visited, then leave seat and turn your VPN back on before repeating the test.

Then, you compare results.

The torrents and geolocation tests available are fairly worthwhile themselves, but probably not as much of a factor indicator as the DNS. Navigating the internet is done by your device communicating with DNS servers that translate web URLs into numeric IP addresses. In the bulk of those instances, you’ll have defaulted through your ISP servers, and unfortunately these servers tend to be very leaky on their own to begin with.

Leakage through your local servers can serve up your physical location to those with bad intentions, even with a VPN set up and utilized. VPN services route their customers through servers separate from their ISP in an effort to counter these actions.

Once you determine your data is leaking, what is there you can do to stop it? Read on.

A good suggestion is to disable WebRTC in your browser, and doing so even before installing a VPN solution. Some developers have set this to be a default configuration, while most better ones will have this is an enabled option.

Search ‘WebRTC’ in the help file of your browser and you may be able to find instructions on how to modify the flags or .config file. Do so with caution, however, and don’t take actions until you’re 100% certain they’re the correct ones or you may risk creating quite a mess for yourself.

Other good preventative measures include:

Overall, the security of tunneled connections is going to be compromised big time by a leaky VPN. If the security of your data is a priority for you, then you should be evaluating VPN products, reading their guides and learning about best ways to secure your system against accidental leaks.

Keep in mind as well this isn’t a ‘set it and forget it’ scenario either. You need to check for leakage from time to time to ensure nothing has changed with your system. Last but not least, make sure the VPN you use has a kill-switch feature that will cut off your connection immediately if a data leak is detected.