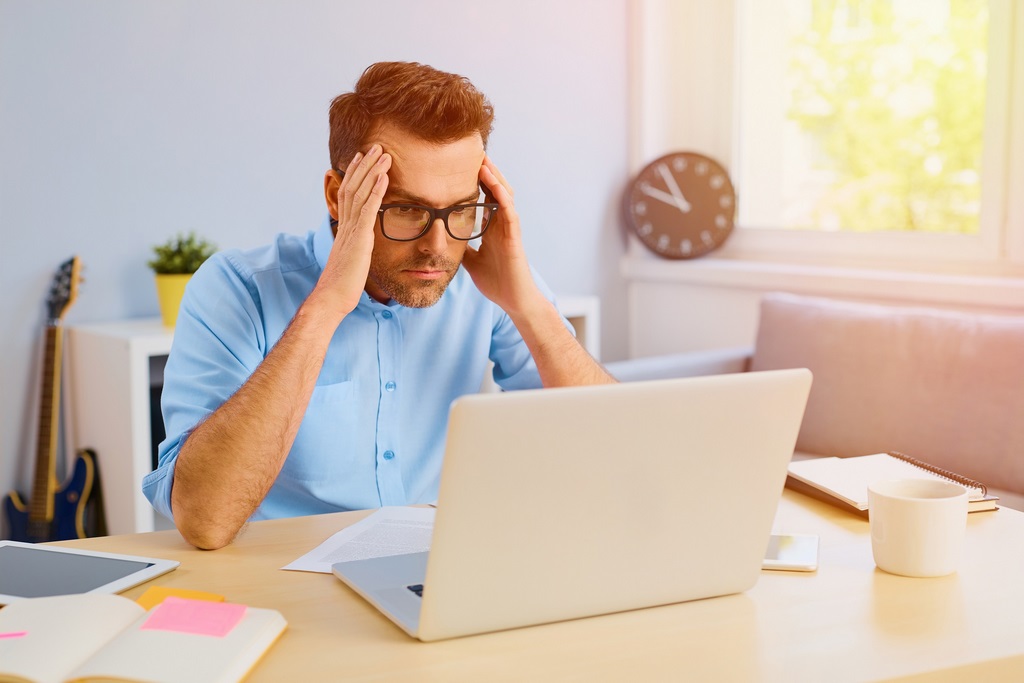 It would appear that a good many personal computers out there are still running Windows 7. If they weren’t then we can assume that there wouldn’t be the need for Microsoft to take the action they’ll be taking soon – sending out reminders to PC users still running this admittedly archaic OS that the end is nigh. Microsoft is calling them ‘courtesy reminders’ and while the message doesn’t go so far as to say what’s really the message – update your operating system or your device will become by and large inoperative – it certainly implies as much

Now admittedly as a leading Canadian web hosting provider we’re the type to be updating our OS systems just as soon as the opportunity presents itself each time, but we’re also able to go ahead and imagine that many of our clients will have friends or family members who don’t have the need to be equipped with the latest and greatest in computing technology. As such this might be a prompting to tell those people not to ignore anything that pops on their screen talking about the end of Windows 7.

So what’s all this going to involve? Not a whole lot really, but it’s worthwhile to take something of longer glance at why this is necessary and what PC users can expect if they’re still rocking Windows 7.

Microsoft has stated that starting in April if you are a Windows 7 user you can expect to see a notification appear on your Windows 7 PC a number of times over the next month. The hope is that one or more of them will be all it takes to make you aware that Windows 7 will officially be unsupported as of January 14, 2020.

As you might expect, users will be able to reject future notifications by selecting a ‘do not notify me again’ option, or if they’d prefer to know a little bit more about why their favourite OS (we have to assume there’s a reason they’ve resisted updating for so many years) is going the way of the Dodo Bird then there’ll also a be a ‘learn more’ button.

FWIW, the same thing happened with Windows XP a few years back. That OS went extinct fairly smoothly, so the expectation is that the same thing will happen here. Just in case that’s not the way it goes, however, Microsoft is trying to be proactive. The Windows 7 notices will appear eight months earlier than those XP warnings.

One big difference will be in that it was only in March of 2014, just a month before XP’s expiration, that Microsoft began placing on-screen reminders of the impending date. After that, they came monthly. Should Microsoft follow the same schedule and cadence, it should begin pushing notices to Windows 7 on April 14 before repeating them on the 14th of each month following.

The issue behind this sped-up schedule regarding the whole thing is that – believe it or not – Windows 7 is still surprisingly relevant. Check out this stat from Computerworld; it’s estimated that Windows 7 will still be powering more than 40% of all Windows personal computers at the end of January 2020.

If that’s correct, that number is quite a bit higher – about 35% – than the one attached to Windows XP when it was coming to the end of its working life. It would seem that Microsoft’s logic in starting to send out this reminders earlier is that it will reduce the larger fraction of Windows 7 systems before support ends.

As recently as 5 years ago Microsoft pushed on-screen alerts only to systems maintained using Windows Update, working with the knowledge that most small businesses and the like would be utilizing that resource. Windows 7 PCs managed by enterprise IT staff using Windows Server Update Services (WSUS) had no such reminder delivered. Administrators were also able to remove and / or prevent the warning by modifying the Windows registry, or by setting a group policy.

We can likely expect that similar options will exist for the Windows 7 notices. As the saying goes, all good things come to an end. We’ll try to pacify anyone who’ll be sad to see Windows 7 go by saying that by putting these OS out to pasture the developers are able to put more of their energies towards improving existing and future ones, and that’s better in the big picture of things.

We’ll conclude here today by leaving you with a Windows 7 to Windows 10 migration guide.