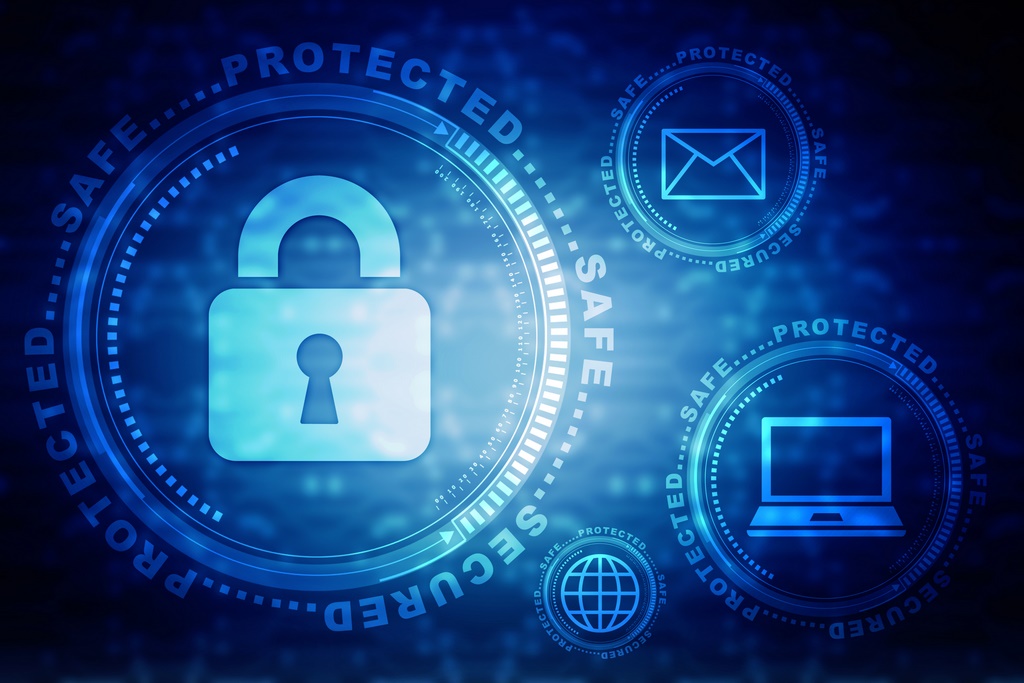 It has been roughly a year back the truth that US national security agency NSA has been accumulating huge amounts of personal data on American and other international citizens secretly.

This year, a year after Edward Snowden leaked the documents on how and to what extent government has collected huge amounts of personal data, he has become an icon of the movement that demands more transparency from government agencies when they are using Internet technologies for the purpose of surveillance.

However, transparency is just a one-way street in that regard to this heavily corrupted and non-constitutional government. They want to know everything you are doing but they want you not to know how they are spying on you, and are secretive in dozens if not hundreds of other ways.

Dauntless and strident calls for reforms in government government surveillance are coming from the companies that hold large amount of customer and client data on the Web. The compulsions come in the form of threats of prosecution through court orders issued by the Foreign International Surveillance Court. The orders seek the information without intimation of such a move to the customer. This sounds like the Nazi era during World War II. The companies who are responsible for personal data are working over strengthening their security backbone through encryption of customer’s data at least at some key junctions. The move came after NSA managed to intercept customer data flowing between various private data centers of Google.

Tech companies are of the view that government can take considerable steps to safeguard the consumer’s data and protect them from unreasonable access to government agencies. But in contrast, government seems to be working in violating the 4th amendment rather than protecting it. An interest group named Reform Government surveillance is working to bring together the large hitech companies like Google, Yahoo, Apple, Dropbox, Microsoft and others to address the government to help them in bringing back the lost faith in their Internet user community. They believe that the surveillance of the government should be constricted by clearly demarcated by laws and the laws should be transparent. They should be proportional to the risks and subject to independent oversight.

The Reform Government Surveillance group has gone to the extent of publishing a full page ad in most of the renowned newspapers of the states, “We understand that governments have a duty to protect their citizens. But the balance in many countries has tipped too far in favor of the state and away from the rights of the individual. This undermines the freedoms we all cherish, and it must change.”

They say that the government has not made enough attempts to minimize government surveillance to restore the trust of the Internet users. An example, the USA Freedom Act passed in the House of Representatives permits the collection of user information and data on bulk. The act has been widely criticized for potentially permitting the bulk collection of Internet metadata.

The tech companies are worried that if the customer data is still subjected to government surveillance, the prospective customers will not entrust them to host their data. On the same stand, Wikipedia founder Jimmy Wales and others are afraid that such practices of US government surveillance will stand as an example for other monarch type entities to adopt such practices and oppress the citizens’ rights.

Foreign countries have become wary of the hosting services in the US over the government surveillance and do not trust them anymore. They are creating their own services with stringent privacy regulations to keep the data protected from US surveillance.

The companies are more concerned now about where their data is kept and apparently large portion of the general population and foreign corporations and governments have no trust left in the US corporations when it comes to handle their data.

After the Snowden leaks, the US government is forced to take steps to please Tech companies by introducing certain measures to bring back the lost public faith in US surveillance techniques.

Still most of them are worried that the government’s initiative will not lead to anything substantial but will worsen the public outrage over surveillance practices, and help the government to carry on with its data collection spree in a better way.

Now the people are aware of the Internet surveillance and have an eye for it. Framing new privacy policies for the users is essential and critical and may help to restore some lost faith in the third party services that manage customer data.

To government, the companies that hold large amount of public data are an eye candy to fetch data on “persons of interest”, but there is a risk associated that they are invading the privacy of the citizens and other customers.

The government should take adequate steps to ensure that citizens feel safe about their data online and government is not having undue access to it. This will help keep the Internet remain as a place where companies can choose the technologies freely and communicate freely without any traces of fear that their data is being subjected to scrutiny and unwarranted access. It has been a year now when Edward Snowden bravely leaked government’s undue surveillance and the assurances for a safe Internet is still on wait. We are waiting eagerly for some assurances to come.

4GoodHosting stands for the natural right of the customer on their data and ensures safeguarding it to the maximum extent possible.
– Editors