Google Soon to Enable Auto-Deletion of Location and Web History 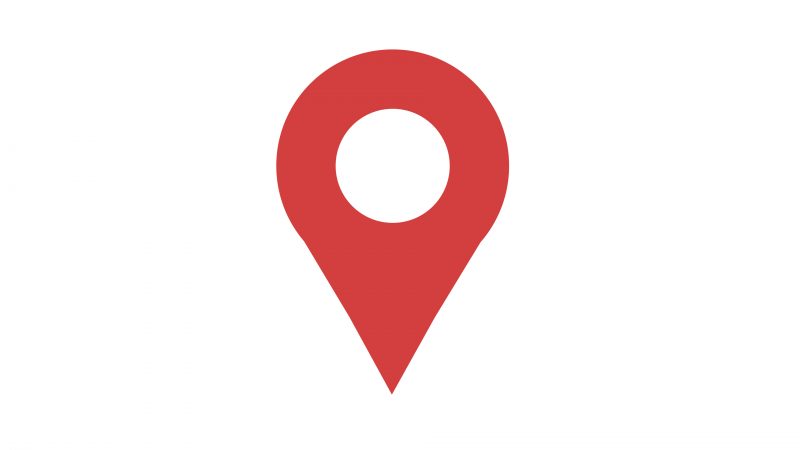 There’s been plenty of buzz and more than a little furor lately about how Google is apparently tracking users and collecting all sorts of data related to what you – and people like you – choose to do within the realms of the World Wide Web. As the old saying goes, where there’s smoke you can assume there’s fire pretty much every time and so it’s fair for Internet users to have concerns and be second-guessing their steps online.

As to be expected, the world’s leading digital superpower company says there’s no such cause for concern, or at least concern to the extent that’s being seen amongst the common populace – the vast majority who still choose to use Chrome as their web browser of choice, and the many still who do their web surfing and more on a Chromebook or with a Pixel smartphone.

Like any good Canadian web hosting provider, those of us here at 4GoodHosting will suggest that the truth to all of this is somewhere in the middle. It’s entirely logical to believe that actions undertaken on 4G – and soon to be 5G – networks are tracked and monitored, but often times it’s going to be based on much the same principles that Cookies are. That is, to define user behaviour patterns to offer a better and more straight-line A-to-B experience that users WILL want.

Of course, there will still be those who’ll believe that the Internet giants are up to nefarious aims with all of this, and so with this in mind it’s interesting to note news from Google this past week that it’s going to enable to auto-deletion of location and web history with its browsers.

Like Facebook, Google’s been dogged by privacy advocates to be more receptive to concerns related to its data collection policies, and has been the target of particular criticism for indefinitely holding on to users’ geo-location information on its servers.

It seems they haven’t been able to remain entirely impervious to these pressures, and so Google has been making incremental changes to its data collection protocols, allowing users to have more power over the private information the company stores. That’s why this news is noteworthy, because moving forward users will now have the option of having their online history automatically deleted after a certain period of time.

Apparently users will be able to choose how long location or web history is automatically saved to Google’s servers – either letting Google store your information from anywhere between three to 18 months, with any data older than being deleted automatically on a rolling basis.

This new feature is going to be rolled out over the coming weeks, so if don’t see it yet don’t be quick to jump to the conclusion that all of this is hot air. However, you can check your Google account Activity Controls page to see if it’s become available. If so, you’ll note the new automatic deletion option under the Web & App Activity and Location History sections.

A Good – and Legitimate – Browser Alternative

To get back to our metaphorical analogy from earlier, for those of you who are certain that smoke IS coming from a fire and it’s a much bigger deal than Google, Facebook, and the like would prefer you to believe there are some good Browser alternatives. One of them that I myself use on my mobile is the DuckDuckGo browser, which is advertised as being a privacy-assured browsers that – most notably – avoids the filter bubble of personalized search results.

It’s actually a legitimately capable browsers for mobile (can’t speak for desktop) and if you’re one who has these sorts of Internet privacy concerns then it’s one you might want to download onto your mobile and start using exclusively.

The auto-delete option, according to Google, will allow users to choose an expiration time of either three months or 18 months for the data collected by the search giant, including past searches, online activity on Google-owned sites, Android app installation and usage, and information collected via the Location History feature on Google Search and Google Maps.

The controls will be available in the account settings panel under the Web & App Activity and Location History sections.

Google’s announcement says that the auto-delete feature will be rolled out in the next few weeks and is “coming first” to the web- and location-history sections, implying we may see it applied to other Google services in the future as well.