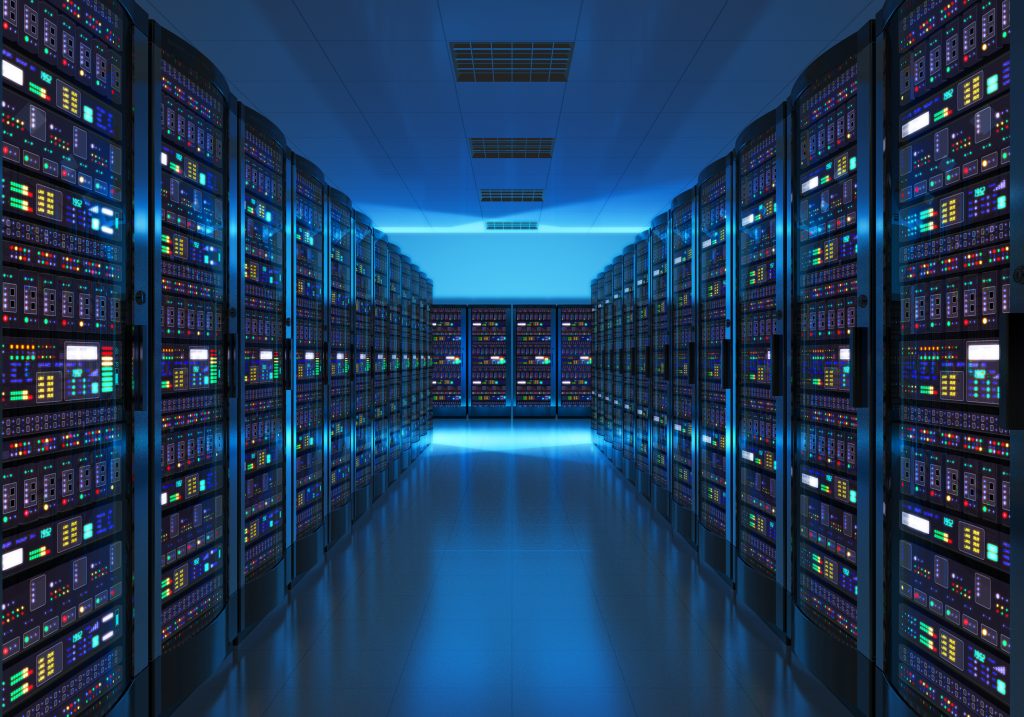 Having coaxial fibre optic cables crossing oceans underneath the sea floor has been commonplace for years now, but it would seem as if we’ve moved into new and definitely uncharted territory when it comes to having a part of the world’s digital connectivity found beneath the surface of the sea.

This past month saw Microsoft deploy – or more shall we say sunk – a shipping container-sized datacenter to the bottom of the sea near the Orkney Islands in Scotland as a part of its ambitious ‘Project Natick.’ This 40’ long datacenter is loaded up with 12 racks of 864 servers and 27.6 petabytes of disk. What’s most impressive, however, is the way Microsoft claims it can hold data and process information for up to 5 years without maintenance.

Here at 4GoodHosting, we’re not unlike any other first-rate Canadian web hosting provider in the way we’re super keen to be right on top of groundbreaking developments in both technology AND the way it’s deployed as it relates to the online world. This is definitely one such example that’s worthy of mention and then some, so let’s take a long look at it this week.

Microsoft’s capsule-shaped is called the Northern Isles datacenter, and it is the working equivalent of thousands of high-end personal computers. It will use the low temperatures of the surrounding sea water to cool the datacenter externally, contributing to the biggest benefit of this datacenter – dramatic reduction in cooling costs and electricity consumption.

The Northern Isles datacenter will use specialized radiators that leverage technology from submarines to cool the internal hardware, while also using artificial intelligence (AI) to detect any signs of failure in servers or any other equipment. All in all, it will operate like any standard data center deployed on land.

Electrical operating power will be supplied by the Orkney power grid, with renewable energy being generated via sea waves, tide, windmills and solar plants.

Working towards eco-friendly sustainable solutions is admirable on Microsoft’s part, and Project Natick is a step towards their vision of data centres with their own sustainable power supply. It also expands upon the environmental promises the company has made, including a $50m pledge to use AI to help protect the planet.

Interesting to note here that more than 50% of the world’s population live within about 120 miles of a body of water. Locating data centers in water bodies near coastal cities will bring data closer to the billions of people who utilize the World Wide Web. It will result in fast and smooth web surfing, video streaming, game playing, and authentic experiences for AI-driven technologies.

Project Natick is at present an applied research project, and the team behind it will be monitoring and recording its performance, power consumption, internal humidity levels, temperature levels, etc. for the next full year before any changes, upgrades, or reorientations are made.

With available land in many major urban centers being increasingly at a premium, the idea of locating data infrastructure underwater is not only revolutionary, but it’s exactly the kind of ‘outside the box’ thinking that is needed more and more as we move into some of the uncomfortable realities of the 21st century.