Tips for Making Siri More Useful When Working From Home 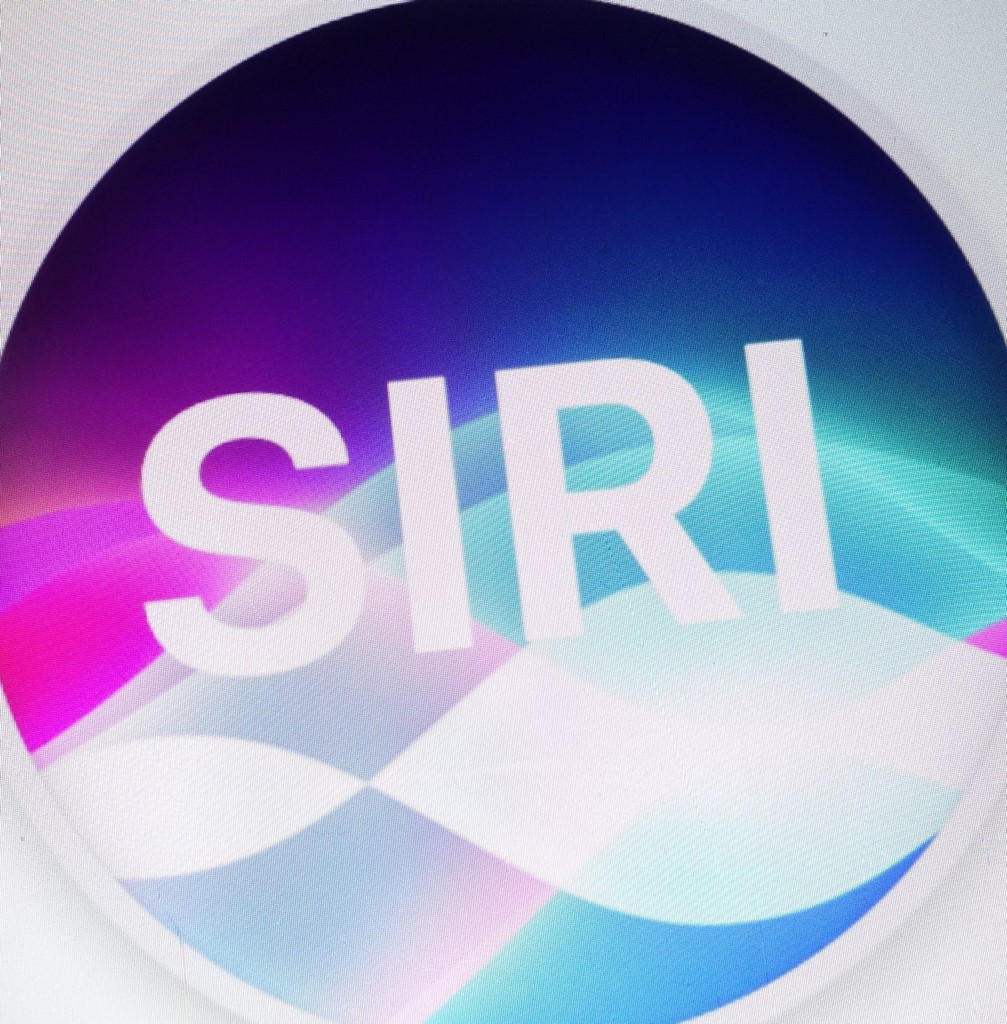 In the middle of march when all the international craziness of COVID started it’s very likely that most of the people who then started working from home didn’t expect that arrangement to last long. But here we are nearly 6 months later and a good many of those folks are still working from home. The truth is that those of us who have professions that allow us to be working remotely are fortunate to be able to do so, and then of course it’s a good time to say how important many people who haven’t been able to have been to the continuing of a functioning society and economy.

One of the things that us here at 4Goodhosting have as a Canadian web hosting provider is that many of the people who choose us to host their websites will be among those who haven’t seen the office in many months. Now we’ll go ahead and assume you’re fairly good with adapting and finding new ways to maintain your productivity and satisfaction with new working arrangements, but surely you’re open to any suggestion that makes any aspect of that better.

We’re living in the digital world, and among the many technological advances that have come with that is the virtual assistant. Whether yours is named Siri or Alexa is dependent on whether you’re an iOS or Android person, and whatever preference you have is fine as both are pretty darn good in the big picture of things.

Today though what we’re going to do is deliver for iOS users who like to get the most with workday productivity via their iPhones, iPads, or Macs, and so here are a number of ways you can get more out of Siri as you go about that workday. It’s a good topic because if you’re an iOS device owner who still hasn’t figured out everything your super device is capable of, well – join the club!

Couldn’t be any easier to open any application on any Apple platform that supports Siri. All you need to do is ask her to ‘Open [app name].’ It is that simple.

It’s possible to ask Siri to send an email to a named person, provided they are listed among your contacts. All that’s required is to say ‘Send an email to [person] saying – add your message – “ Texts can be sent too. Just say, ‘Send a text….’

It’s also possible to send short messages the same way; just replace the word ‘email’ with ‘message.’ Siri will inform you if you have new emails and read the name and subject line for you too if preferred, but we’ve read that many people find that takes more time than finding this information manually.

The last thing is that if you’ve paired your Mac with your iPhone, you can also get Siri to make a call via your Mac.

Siri is also capable of telling you who is calling if they are included within your iPhone’s Contacts. Again, super simple – Set this up in Settings>Phone>Announce Calls.

Tell Siri to start a FaceTime call with (name of the person). You can also request that Siri ‘schedule a Zoom meeting on Friday at 3pm with [name].’

It’s true that many people don’t make much use of Notes, but if you do then Siri will let you open and create a new Note. All that’s needed is to say ‘Create a note that says….’ Some people find this to be a very useful tool when trying to stay focused on work with one application while making a note of an idea or something you’ve remembered quickly and easily.

You can ‘Add a meeting’ on a dedicated day or schedule a meeting for a certain date and time and in the same instruction tell Siri to inform contacts about the proposed meeting. Simple say ‘Add a meeting Tuesday at 4 and tell [name] and [name].’ As long as the named parties are in your Contacts, Siri will proceed to message them and inform of the meeting.

Take advantage of Siri’s meeting management tools to stay on top of your day-to-day, asking questions like ‘When is my next meeting?’ or ‘When is my meeting next Monday?’ Provided the information has been entered into your device’s calendar, Siri will happily let you know.

Siri can also help you reschedule a meeting. Just say ‘Move my 11AM meeting to 12.30PM’ for example.

Some professionals hold meetings across time zones, and Siri has the entirety of international time zones and the correct time in every place on earth ready to go. Want to know the time in Moscow? Ask Siri. How about Samoa? Siri knows that too. You can quickly and easily find out what the time is anywhere by asking Siri ‘what time is it in [location]?’ and Siri will have that for you in seconds.

Siri can also convert currency, figure out %s and complete almost any calculation for you.

If you’re like us and have a devil of a time remembering passwords on your own then the way Siri can take care of that for you is pretty darn great. You can open System Preferences/Settings just by asking Siri to do this for you. You can also ask Siri to access your passwords by saying, for example, ‘Hey Siri, show my enterprise VPN password.’ You’ll need to authorize that it is you asking of course (good thing), but after that you’ll be presented with what you need.

With any app on an iPhone or iPad, you can have Siri write out what you’re saying by just tapping the microphone icon on your keyboard and asking Siri to dictate for you.

Siri is capable of opening Mission Control, searching for stuff on your Mac, opening named items, opening System Preferences, or showing you specified documents and images. Plus she can provide you with useful system information, like how much memory you’ve got to work with on the device. Ask pretty much anything related to your MacBook or iMac and ye shall receive.