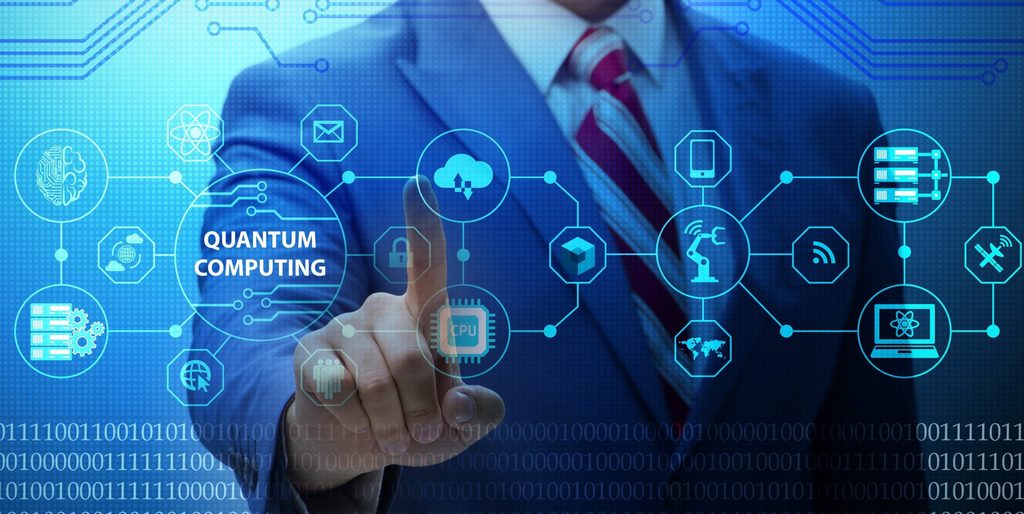 To say much has been made of the potential of quantum computing would be a big understatement. We’re really only just scratching the surface of what its reach can be, and it holds so much promise for improving our lives along with major contributions to the efficiency of business. And nowadays quantum computing is coming on leaps and bounds. Previously the capacity of it meant that the physical hardware was expansive and the farthest thing from portable, but now that’s changed and having quantum computing go desktop is a big development.

This has the potential to reach into every industry and interest, and here at 4GoodHosting we are like any quality Canadian web hosting provider in that it has the potential to revise our landscape and those of the people who choose us to host their websites. Computing industry experts are calling an operating system available on a chip to be a ‘sensational breakthrough’

About 50 quantum computers have been built up to this point, and all of them use different software, as a quantum equivalent of Windows, IOS or Linux doesn’t exist. But this new development means an OS enabling the same quantum software to run on different quantum computing hardware types.

The system has been named Deltaflow.OS and runs on a chip developed by consortium member SEEQC using almost nothing of the space required with previous hardware. The chip is about the size of a coin, and has all the same power and capacities as previous versions that were much larger. This new quantum computing chip is said to be about the size of a coin, and its relevance for the future of quantum computers is huge, especially as it look like they can be produced cost-effectively and at scale.

A little bit of explanation may be required here – quantum computers store information in the form of quantum bits, or ‘qubits’ as they are called. Qubits can exist in a pair of different information states at the same time. Being truly powerful requires scaling up to include many more qubits in order for it to make solving seriously challenging problems possible. Racks full of electronics were required to control Qubits previously, but now it’s all able to flow from a chip.

The long-term goal is to have an operating system that makes quantum software portable across qubit technologies – scalable to millions of qubits. Part of that will be teasing the highest possible performance out of every qubit, and that will apply to applications like error correction that require fast feedback loops too.

The next question then is what will quantum computing be used for, and what are some specific benefit areas? A sufficient supply of qubits will allow quantum computers to process complex calculations at very high speeds, and so there is very real application for chemical testing without the use of a physical lab. As just one example.

What this entails is taking that vast processing power and using it to simulate digital versions of chemical compounds, test theories and predict chemical reactions without needing a physical lab and staff going through the processes of the tests. What this could do for the pharmaceutical industry is huge, especially when you consider it takes about $1 billion dollars to bring a major big-ticket new drug to market after many years of research, tests, and clinical trials. Quantum computing could speed this up and reduce research and development costs in a big way.

If humans around the world are to achieve their carbon-neutral aims then the large scale switch to EV vehicles is going to mean the need for better batteries, and a lot of them. In much the same way the speed and reach of quantum computing can aid in drug development, the same virtual lab environment created by these computers may enable a much faster, less expensive, and more robust way to screen battery materials. Leading to improved research and development towards a cleaner future.

We can expect to see quantum developments in logistics, weather prediction, cybersecurity, and finance too. The technology will evolve in step with firmware developments for quantum processors that will later interface with Deltaflow.OS. There’s also something of a contest to see who will be first to transform quantum computers from experimental technology into commercial products. This is being referred to as the ‘quantum advantage’ and that’s a term you may be hearing a lot more of over the next little while.