Chrome 80: Everything You Need to Know 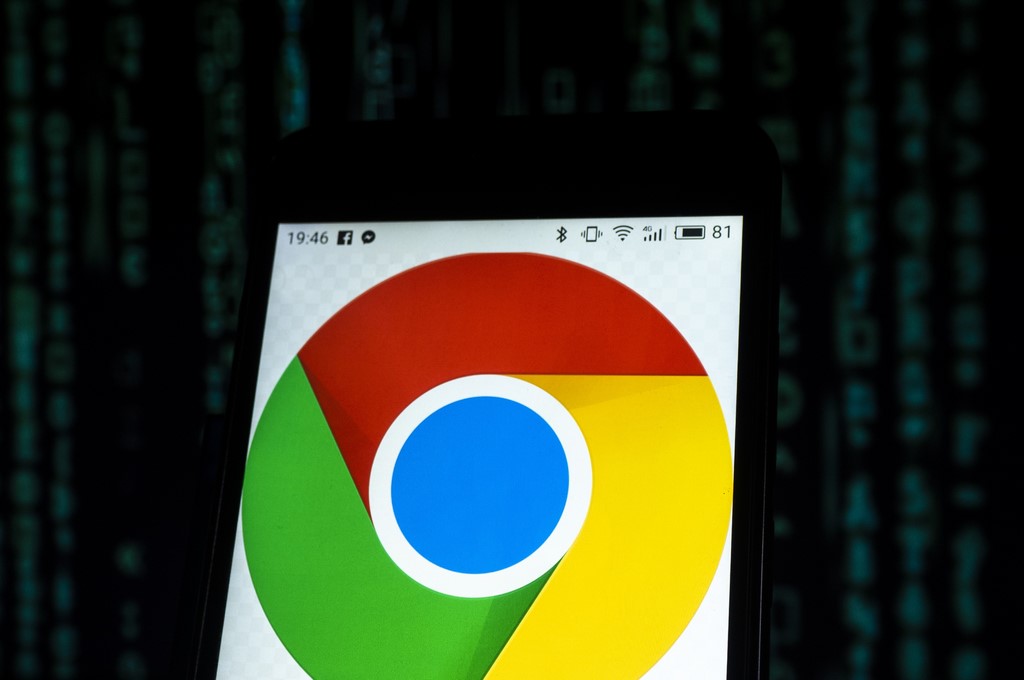 Shouldn’t come as much of a surprise that Google Chrome continues to be the world’s most preferred web browser, and there doesn’t seem to be much of a risk of it relinquishing that title anytime soon. Sure, there’s going to be plenty of iPhone users that will be perfectly fine with Safari when web browsing with their mobile devices, but even most of them will probably spend more than a little time using Chrome on their notebook or desktop. One thing’s for sure, both of them (along with Firefox) have definitely left the now-obsolete Internet Explorer in the dust.

Which is the way it should be, but it’s still true that even Google’s super-popular web browser hasn’t avoided having a few glitches as it’s been progressively rolled out. Here at 4GoodHosting, we imagine we’re just the same as any good Canadian web hosting provider in that we understand that a person’s web browser of-choice is going to be very relevant in regards to how well they experience the websites and other dynamic multimedia content that’s offered by those of people like the very same clients we have. It’s for that reason we’ve decided that a brief overview of the extensive Chrome 80 version update is a worthwhile topic of discussion for this week’s blog.

Chrome 😯 arrived a week and some back, and it’s been promoted most notably as promising to put the clamps on cookies while patching 56 vulnerabilities at the same time. Making this happen has reportedly cost Google about 48k to address the vulnerabilities to ‘bugs’, with 10 specific ones being prioritized as ‘high risk’. Half of those 10 were submitted by engineers of Google’s own Project Zero team.

Chrome updates in the background, so by relaunching their browser most users can complete the upgrade. If a manual update is needed, then select ‘About Google Chrome’ from the Help menu under the vertical ellipsis at the upper right. You’ll then see a tab showing that the browser has been updated or displays the download process before making a “relaunch” button available.

This is a huge part of what makes the Chrome 80 update such a big deal, and especially for anyone who feels a little put off about how their computer seems to ‘know so much about them.’

Google had already promised it would find a way to restrict cookies. For those of you who may not know what a ‘Cookie’ is, they are small bits of code websites rely on to identify individual users. This is done using the SameSite standard. SameSite was designed to give web developers a way to control which cookies can be sent by a browser – under certain conditions.

The Chrome 80 update will mean that Google will begin enforcing SameSite, and Cookies distributed from a third-party source – ones not initiated by the site the user is currently visiting – must be correctly set and will now only be accessible over secure connections. It’s also reported that enforcement of the new cookie classification system in Chrome 80 will commence later in February, and we should remember that Google generally prefers to roll out new features and other changes in stages, to verify things are working as expected before making them available to their enormous pool of users. The company has stated this week of Feb. 17 is going to be the switch-on-SameSite salvo, so we may get news of that today or tomorrow in confirmation.

Another aspect of Chrome 80 is that cookies without a SameSite definition will be considered as first-party only by default; third-party cookies – ones from an external ad distributor tracking users as they wander the web – won’t be sendable.

It’s believed that the idea behind this is an aggressive push by Google to motivate site makers and other cookie distributors to get behind the SameSite standard, and that this is important and advisable based on Google Chrome being the industry leader for web browsers. We’ll keep in mind that SameSite is not Google’s answer to the increasing anti-tracking positions being offered by rivals like Mozilla and Microsoft. However, Google is quick to tout SameSite’s better, security prowess, and especially for preventing cross-site request forgery (CSRF) attacks,

A Cease to Notification Nagging

Chrome 80 is implementing the quieter notifications that Google promised last month too. Instead of letting sites place pop-ups on the page requesting permission to send notifications, following the Chrome 80 update you’ll instead see an alarm bell icon with a strike-through near the right edge of the address bar. We’re one of the many who’ve found notification pop ups to be very annoying, so this is very likely going to be extremely well received.

Users will be able to manually engage the new notification UI using an option in Settings > Advanced > Privacy and security > Site Settings > Notifications. Toggle the “Use quieter messaging (blocks notification prompts from interrupting you)” switch and you’ll immediately have activated the pop-up blocker.

Google has said it would also automatically enable the quieter UI for some, and a new feature where users who repeatedly deny notification requests will be auto-enrolled in it. Google will automatically silence some sites too, and ones that fish extremely hard for notification enrolments are going to be targeted.

Tab groups are also expected to debut in Chrome 80, but as of this writing it seems that feature has yet to be entirely rolled out yet. For those of you who’ll be eager to see it this is where you’ll be able to confirm:

Google is claiming that the feature should begin rolling out to users with Chrome 80, but it may not be in final form until March’s Chrome 81 which is scheduled to arrive on March 17, 20202. When it does, users should be able to right-click tabs and choose new menu items to create groups, assign tabs to them or remove tabs from those groups.

On least thing to note for the Chrome 80 update is that it will allow for effective blocking of employees trying to install external add-ons. Administrators can call on the BlockExternalExtensions policy to stop the practice.