Apple’s iPhone as a Crypto Wallet? Maybe So 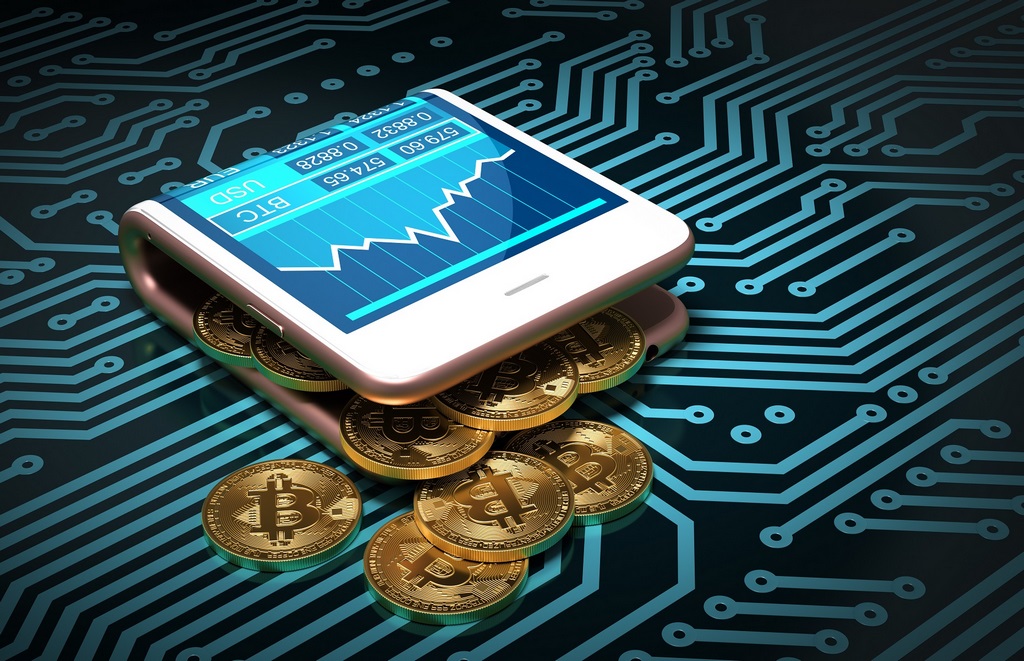 Even the most tuned-out of us will be aware of how Bitcoin seemingly went out with a whimper after arriving on the digital cryptocurrency scene with a bang a few years back. The same could be said for the hype about cryptocurrency as a whole, but of course now it’s made something of resurgence. Now it seems the acceptance of a global currency that’s not bound by the constraints of the world bank and international currency norms is an actual large-scale possibility, and no doubt we’re going to see a rush on bitcoin mining flare up again too.

Whether or not you believe in the validity of cryptocurrencies and if they’ll ever gain a foothold in the world of e-commerce and beyond is one thing, but it would seem that Apple is forecasting it’s going to do that to at least some extent. To cut right to it, it seems that they’re preparing to let iPhone users turn their devices into hardware wallets that will allow them to store and use bitcoin and other cryptocurrencies for mobile purchases of pretty much everything.

The bulk of us here at 4GoodHosting are like the staff you’d find at any leading Canadian web hosting provider in that we take a keen interest in any major shift in the web world landscape, and if cryptocurrency is now to gain traction like it was predicted to then that definitely qualifies. That and the fact that iPhone users likely make a good half of the majority of those of you, and so let’s look at what can we read into the possibility of iPhones becoming crypto wallets.

At the recent Worldwide Developers Conference (WWDC) a few weeks back, Apple’s new CryptoKit for iOS 13 was on display. What it will do is allow developers to easily create hashes for digital signatures and public and private keys that can be stored and managed by Apple’s Secure Enclave. The keys will represent cryptocurrencies, which iPhone owners can then exchange as a form of payment through an app.

This doesn’t necessarily mean that Apple is going down the cryptocurrency path, but if it is it would be following HTC and Samsung. Both these competitors have already announced their intention to create native cold storage wallets available with their smartphones. HTC’s Exodus 1 smartphone is supposedly going to be able to natively store bitcoin or Ether cryptocurrencies, and Samsung’s Galaxy 10 – expected in February – is likely going to do the same.

Demand Will be There

Seems the number of people using digital wallets for all types of currencies is expected to jump from 2.3 billion this year to nearly 4 billion next year, and it’s estimated that half of the world’s population will be paying with cryptocurrencies at least some of the time by the year 2024. Along with this wallet transaction values should go up by more than 80% to more than $9 trillion a year.

Needless to say, that’s a significant chunk of change.

The real issue here is the challenge that already-existing NFC-based contactless wallets, like Apple Pay and Samsung Pay, will face when wallets based on QR codes become more of the norm. QR codes are already being used by merchants to access cryptocurrency wallets for payment.

Further, as of now, Apple’s CryptoKit doesn’t include all of the cryptography algorithms needed to complete Bitcoin transactions. That’s likely to change, and sooner rather than later.

Apple’s CryptoKit means users are just a few steps away from turning their iPhones into a hardware wallet, and what it also does is put Apple’s developers in the driver’s seat when it comes to blockchain or crypto-based apps and the hardware required for them. The belief is that they’ll be able to provide a more secure crypto wallet than anything else out there right now from a mobile phone standpoint, and that’s because they’re able to build on the existing biometrics capabilities of iPhones and iPads.

Which is good, as big-time outlets like Starbucks and Whole Foods have all already announced programs to accept bitcoin other cryptocurrency for payments. You’ll be able to wave a QR code on your smartphone in front of a register scanner to pay. That QR code, enabled by an app, will represent how much currency you have at your disposal in your crypto wallet.

Further, because CryptoKit enables a second layer of security through encryption for iOS applications with private and public keys, it can repel other issues related to hardware hacking like SIM jacking , which is a malicious attack where the hackers assume control of a person’s digital finances.

It’s certainly an interesting time to be following these developments in the world of cryptocurrencies, but one has to wonder if it’s for real this time and not a whole lot of flash and little substance as was the case a few years ago when Bitcoin was ‘the next big thing.’ In fairness though, this is bigger than one type of cryptocurrency in particular, and it’s more about having the systems and hardware in place to enable its proliferation should it become a viable payment method.