16 Supercomputers Set to Join the Fight Against COVID-19 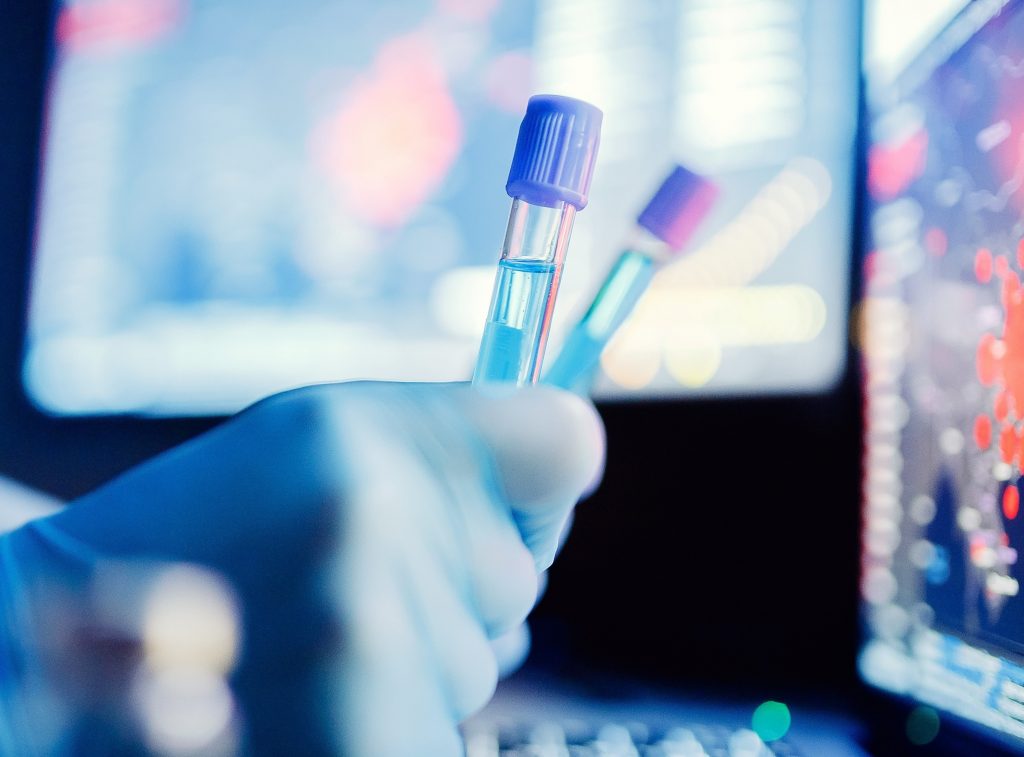 Well here we are in the 3rd week of March and it’s probably fair to say
that the last of the ‘it’s not going to be that big a deal’ way of thinking
crowd regarding COVID-19 have finally changed their tune. What was once an
epidemic has become a pandemic, and we’re seeing the entire world and our
way of life in it being turned upside down. The reality is that this is not
only a threat to the lives of human beings, but it’s also a threat to the
economy and social service infrastructures that they rely on. First and
foremost in this regard is healthcare.

Fortunately, those of us in Canada have it significantly better in that
regard than our American neighbors, but even our healthcare system is at
risk of being overwhelmed by the Pandemic if it’s not seriously constrained
in its advance. We’ve talked in the past before how 5G technology is set to
really revolutionize healthcare
<https://4goodhosting.com/blog/5g-networks-expect/> in a big way, but a lot
of these benefits are quite ready for implementation yet given that 5G is
just beginning to be rolled out. What we need to combat COVID-19 is to get
everyone on the same page and buying into what’s the best plan of attack.

Here at 4GoodHosting, we imagine we’re the same as every other Canadian web
hosting provider in that this global crisis is front and centre in our
minds and we’re equally concerned about what this may mean in a month or
two if we don’t make serious inroads into containing this pandemic virus.
But in reference to what we alluded to just above – getting people on the
same page and buying into what’s best – it would appear as if the digital
world is ready to put a few especially powerful non-animate beings on the
case too in the interest of fighting COVID-19 as best we can.

Supercomputers – To the Rescue?

The battle against the Coronavirus will soon have the support of 16
supercomputers, offered for service on behalf of a new consortium of U.S.
government agencies and companies. A partnership has been announced between
the White House Office of Science and Technology Policy and the U.S.
Department of Energy where these supercomputers will be available to power
the research into what makes the coronavirus unique, and how it might best
be overcome.

That’s a serious gathering of brainpower, and hopefully the best way of
judiciously deciding how this computing power will be put to work.

The 16 supercomputers pressed into service now are going to provide more
than 330 petaflops of processing power from across 775,999 CPU cores and
34,000 GPUs. Those numbers should seem as impressive as the number of
digits on either side of the comma suggest they are! Researchers can use
this massive amount of computer power to quickly run through calculations
and models which would take days, months, or even years to perform when
undertaking those calculation and models with less powerful computers.

How are they able to do this? That’s a question that would have too long an
answer to share here in its entirety, but the most powerful supercomputer
on the planet – Summit – has already enabled researchers at the Oak Ridge
National Laboratory and the University of Tennessee to screen 8,000
compounds to determine which ones are most likely to bind to the main
‘spike’ protein of the coronavirus. When this binding occurs, it renders
the virus unable to infect host cells, and as such transmission of the
infection does not occur.

These researchers were then able to use Summit’s resources to search for
drug compounds which could act as potential cures or ones that could
majorly stem the progression of the viral infection. It only took Summit 2
days to identify 77 compounds which could be potentially useful in the
management of the disease. Adding all the other supercomputers to the fight
promises to be even more beneficial when ti comes to examining even more
data.

Huge companies with massive supercomputers contributing to coronavirus
research efforts are great, but they’re not the only ones making very
valuable contributions to the fight however.

The Folding@Home project is inviting members of the public to contribute
processing power from their home computers in a distributed computing
project. At present the project is contributing over 470 petaflops of power
in total, which is a doubling of what even the Summit supercomputer is
capable of!