Struts vs Spring as Java Framework 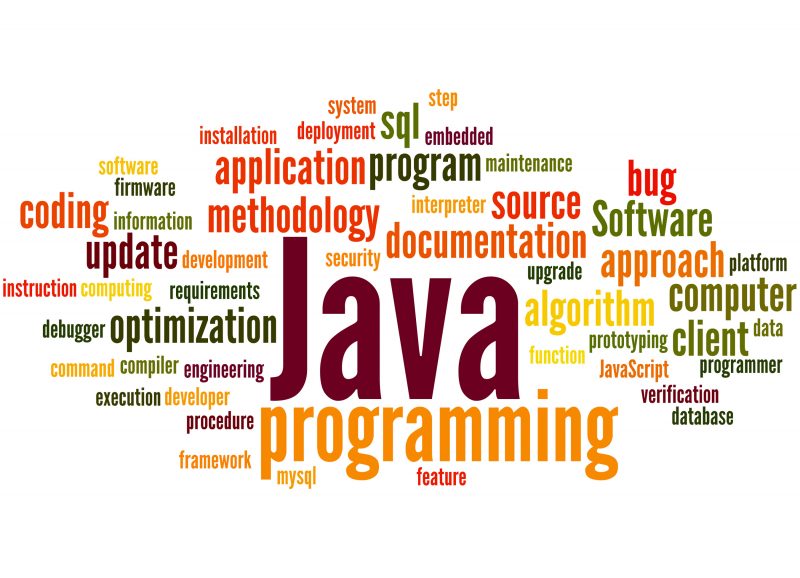 Spring and Struts are a pair of the most popular frameworks for Java web. More than a few of you among the developers out there will either already be familiar with them. If you’ve found the one that works best for you then this week’s blog may be one to pass over, but it may be a good read for those who’d like some insight into which one is best for you. Java has no internal organization, so both Spring and Struts offer a web development framework that allows the user to focus on building solid web applications.

There are a handful of different iterations of both. Here at 4GoodHosting, as a leading Canadian web hosting provider we’re very familiar with the value of being in the know regarding frameworks. And considering Java web is nearly ubiquitous for web app developers we’ll weigh some of the most common differences between Struts and Spring today.

Spring is a Java web framework. Java relies on objects collaborating and interacting with each other to produce applications. From these interactions come dependencies that Java doesn’t have the means to organize. Spring’s framework gives these components organization, handling your application’s framework to get you up and running quickly.

Spring’s components help you with different elements of your build. MVC handles web applications and replaces the older Struts model for increased functionality with more significant developments. MVC makes web app building less challenging because it your components are separated into three parts. The results is that it becomes easier to build and reuse code without too much modification.

Struts is also an open source Java web framework that helps with organization of the Java components in your app. It’s a front controller pattern that comes with fewer options than Spring, but not significantly less of them. A lot of the difference will depend on your preference.

Struts is an older, legacy application and many heritage sites are still constructed using it. It has integrations with Spring, especially with Struts2. It remains an accessible framework to learn, but it’s not entirely compatible with modern app development depending on the scope of the project.

Struts 2 was an outgrowth of the legacy system, and it helps to simplify Struts to make it more compatible with modern web development. It keeps the same architecture as the old system, with refinements and updates to its components. It must be said that it does have a history of security bugs.

A comparison between Struts2 vs Spring primarily becomes a question of updated legacy or documentation and thriving community. Struts 2 is more of an enterprise solution and it really benefits from having such elegant workarounds. It streamlines the development cycle very nicely.

The action is like a controller. As every time a request is made, the action is then initiated. This is unlike the ones in MVC architectures.

Spring, however, is really going to be a lot more efficient here. When we compare Struts2 vs Spring, Struts 2 gets high marks for its elegance, but Spring gets right down to the nitty gritty to give you a cleaner result that’s more consistent.

Spring’s modal view controller was introduced in response to common issues with Struts. It successfully delineates different aspects of your triad, making it easier to prototype and test. It’s not necessary to keep writing or modifying the code to get the result you’re after. This comparison of Spring 2.0 vs Struts starts with what’s easier.

Struts continues to generate actions in response to requests. For example, MVC neatly packages that action into the controller where it repeats itself without generating any type of a mess. It’s a neat little package, and popular for that reason.

If stability is your primary aim then you can integrate some aspects of Struts into the Spring framework. However, the Spring architecture does offer more flexibility within your design execution for Spring 2.0 vs Struts.

Struts is a legacy system to the extent that it’s always good to become familiar with how it works. Older systems likely won’t be able to integrate with Spring, and that makes it so that nearly every developer will encounter something made with Struts in their working life.

Struts still has a pretty dedicated following too, though documentation for it isn’t as vast as it is for Spring. Among its collection of satisfied users are those working within a problematic Java application and enjoying its stricter, more opinionated framework. If you appreciate direction, Struts will make the grade for you. We recommend it if you’re working with legacy programs or with clients unwilling to migrate to something else. Also, for simple applications that won’t have many requests, the structure does feel safer.

Boundaries aren’t always beneficial, however, and so working with Spring provides a much more open framework. It’s less opinionated, so you have the freedom to break from convention more frequently as needed. There’s no shortage of documentation now that the addition of MVC and the veneer of Spring Boot have provided fixes for Spring’s glaring issues. Java can be clunky, but with Spring you really benefit from the organizing framework.

Finding one to be clearly superior to the other is difficult and most people will feel similarly. We recommend Struts with its legacy applications and neat, button-ed up design that will work well for the bulk of developers. Spring will work well with more creative, flexible designs where space is needed to move past convention now and again.

Consider the types of projects you’re going to be working on within Java and choose the one that gives you options to enhance the efficiency and reach of your work. As is always the case, experimentation and being in no real rush to come to conclusion is the best way to find out which web app development framework is going to be best for you.