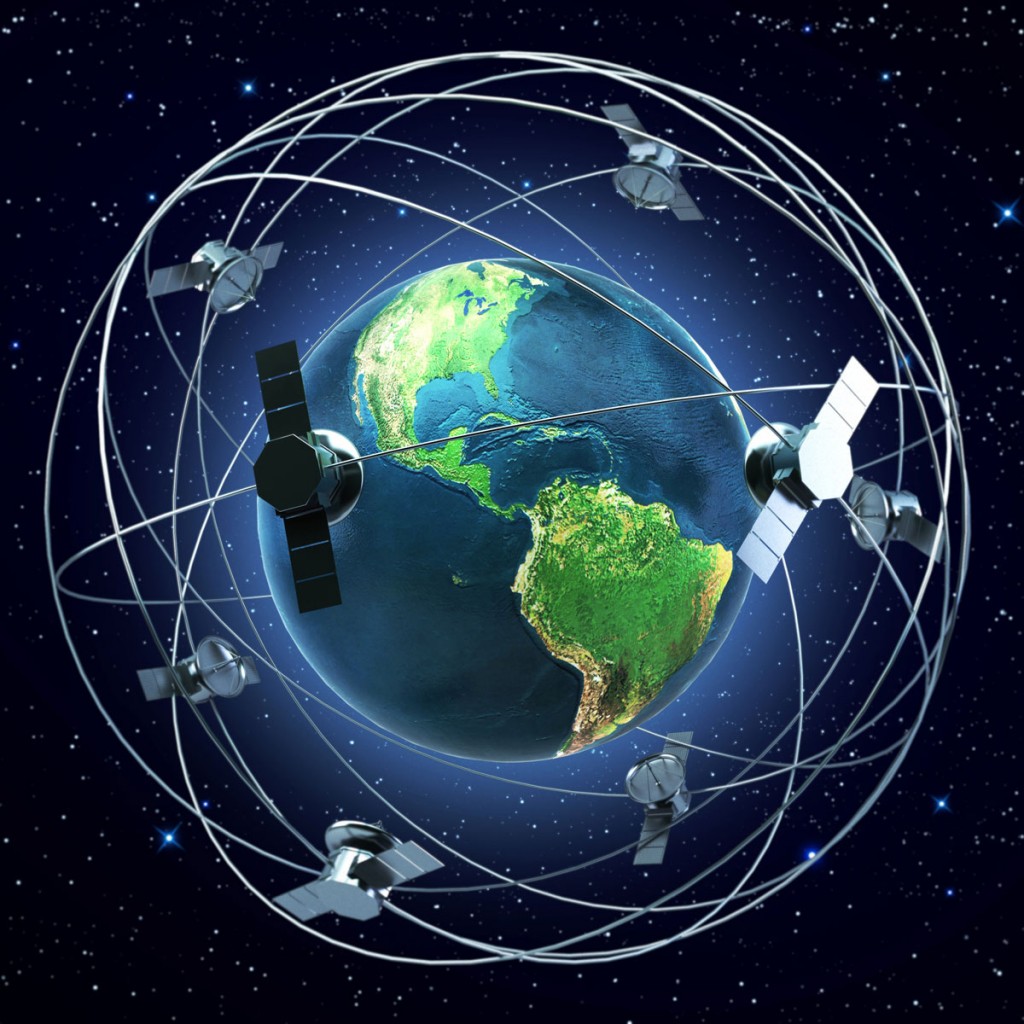 Do you think the Internet is big now? Well, yes it is, but it is only going to get much larger in the next decade as billions more people come online.

This comes with the help of big money investors such as Elon Musk backing this idea to put hundreds of lightweight, but heavy on bandwidth, low-earth orbit satellites to cover the world with internet access.

The Wall Street Journal published on Friday November 7th, 2014 that Elon Musk and Greg Wyler have been discussing plans with the retired Google billionaire Wyler to develop such an array of satellites with a goal is to deliver internet access around the entire world.

The reported idea is to send 700 satellites into space, each about 260lbs. or half the size of the smallest current commercial communications satellites.

The pricetag? Estimates are about $1 billion to develop the new addition to the internet grid. Manufacturing locations in Florida and Colorado are currently being mentioned.

The project is still in early stages and many are not certain if Mr. Musk will complete this plan. His company, SpaceX has delivered on its goal of delivering and returning supplies to and from the Space Station 4 times, successfully, already. Tesla motors is struggling with it’s electric car designs.

The timeframe? The currently stated goal is 360 satellites operating in low Earth orbits becoming operational around 2019-21.

Google and Facebook have already announced plans to deliver internet access around the globe using balloons, satellites, and even, oddly, balloons.

Just image purchasing web hosting for the price of a fast food lunch, for a whole month, and beamed down directly to some of your website visitors through satellites in space. Pretty neat, eh?